National Publicist Day is celebrated every year on October 30 to appreciate and acknowledge the work public relations professionals do to ensure proper communication reaches the world. In today’s hyper-opinionated world, where rumors and fake news spread faster, we need publicists to let us in on the truth, straight from the horse’s mouth.

On October 28, 1906, a terrible accident occurred in New Jersey. Over 50 people met their end when a three-car train, run by the Pennsylvania Railroad, jumped a trestle to plunge into a road creek. A gentleman representing the Pennsylvania Railroad convinced the company to distribute a public statement on the accident. The company also arranged a special train to ferry reporters to the accident site on his persuasion. He drafted the public statement published by the “New York Times” on October 30, two days later, as a ‘Statement from the Road.’ That was the first press release ever recorded, for which the gentleman who was in the thick of things — Ivy Lee — became known as the father of modern PR. The 1906 Atlantic train wreck, as the accident came to be known, established ‘crisis communication’ as an essential aspect of commercial enterprises. It established public relations as a specialized field and gave publicists a key space in business operations.

Years later, Jordanna Stephen, a celebrated publicist, instituted October 30 as National Publicist Day as a tribute to that landmark event. Since 2015, every year, publicists are celebrated for their excellent behind-the-scenes work.

On this day, publicists and people associated with public relations conduct events, seminars, conferences, and generally catch up on all that is going on in their profession. Since publicists primarily work behind the scenes, it is a day for them to step out and pat themselves on the back for ensuring that people receive proper communication. Their roles have become more critical today, with the internet speeding up the rate at which news travels. It becomes essential that the correct information reaches the general public before they fall prey to fake news and rumors.

A Pennsylvania Railroad-run three-car electric train carrying over 80 passengers, falls off a draw bridge into a creek that separates Atlantic City from the New Jersey mainland.

The "New York Times" publishes the Ivy Lee-drafted press release verbatim as a ‘Statement from the Road,’ which becomes the first occurrence of a company issuing an official public statement.

A Day for Publicists

Jordanna Stephen, a celebrated publicist, decides to dedicate the day to acknowledge and appreciate the work publicists across the world do.

The National Publicist Day turns five, and there are events worldwide to celebrate the occasion.

What are the duties of a publicist?

A publicist links a client to the general public, by promoting and managing their public image, communicating with journalists, and organizing publicity events. They also pitch diverse publicity ideas to their clients.

Is hiring a publicist worth it?

A publicist will help to break the communication and procedural barriers, but anyone who wants to hire one must know when and why they should. Hiring a publicist must be done with intention as it can be quite expensive.

Who did Ivy Lee work for?

Ivy Lee is credited with being responsible for the Red Cross becoming the major organization Americans contribute to for disaster relief. He saved the Rockefellers’ reputation following the Ludlow Massacre, by distributing ‘fact sheets’ to the press, and was the first to suggest to Rockefeller Jr. that he give the Rockefeller Center his family name. For advising the Bethlehem Steel managers to list and work on tasks by priority, company head Charles M. Schwab paid him $25,000. Lee was also PR representative for General Mills and Lucky Strike, and adviser to George Westinghouse, Charles Lindbergh, John W. Davis, Otto Kahn, and Walter Chrysler.

Who is Edward Bernays?

Edward Bernays was also considered the founder or ‘Father of Public Relations’ and ‘Opinion Making’ Leader, by many, for encouraging the use of endorsements from opinion leaders and other ‘experts’ to strengthen arguments. He started the use of surveys, releasing the results of experiments and polls, to make a better case for particular opinions.

How to Observe National Publicist Day

5 Amazing Facts About Ivy Lee, The Father Of Modern-Day PR

Why National Publicist Day is Important 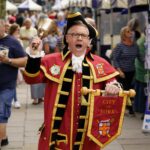 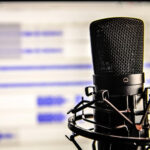 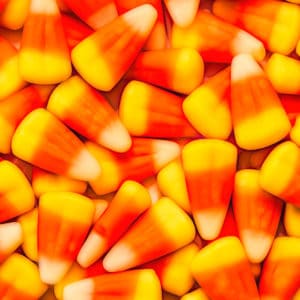 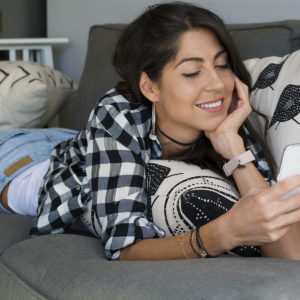