National Oatmeal Muffin Day is on December 19 and we are eager to fill up our tummies with delicious muffins without having to worry about cholesterol or the calories consumed. Healthy muffins that look like cupcakes and satisfy our sweet cravings? It doesn’t get better than this!

What are the origins of National Oatmeal Muffin Day? Nobody knows. All we know is that oatmeal muffins are a staple in American households and we welcome any holiday where we can just eat a muffin and have fun. The best part is that oatmeal is known to be ‘heart-healthy’ and has a lot of nutritious value.

Muffins have been around for several centuries, beginning with English-style muffins. Dating back to the 10th century in Wales, this type of muffin uses yeast for rising and is cooked on a griddle. By the end of the 18th century, Americans improved on the recipe for muffins and developed it into what we know today as quick bread muffins, prepared in individual molds. This style of muffin was made possible when pearlash was discovered. Pearlash, or potash, as it is commonly known, was eventually replaced when baking soda became mainstream.

American-style muffins need molds for baking because batter is used to create them instead of dough. The shape and size are similar to a cupcake, and recipes for oatmeal muffins started to be published in American cookbooks from the mid-1800s onwards.

Amelia Simmons, the author of the first-ever American cookbook called “American Cookery”, used pearlash in her recipes. Such was pearlash’s rise to popularity that over eight thousand tons were exported to Europe in 1792. It wasn’t until 1857 that baking powder became commercially available.

Today, the oatmeal muffin is loved by many as it is packed with rich flavor and has a lot of health benefits. They become even more delightful when complemented with fruits like blueberries, raisins, and bananas. Sometimes nuts are incorporated into the recipe as well for that extra crunch.

Oats and other grains are first brought to North America.

History in the Baking

One of the earliest recipes for oatmeal muffins appears in the “Boston Cooking School Cookbook”.

The Quaker Oats Company is Founded

What is the healthiest muffin to eat?

Wholewheat carrot-cake muffins and apricot-date muffins are some of the healthiest muffins to eat.

How do you make your muffins moist?

Substituting your buttermilk, plain yogurt, or sour cream partially with milk in your muffin recipe makes them moist and improves the texture.

What is the most popular muffin?

Americans have voted that blueberry muffins have the best flavor. 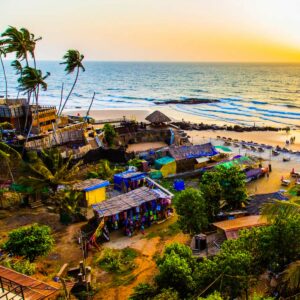 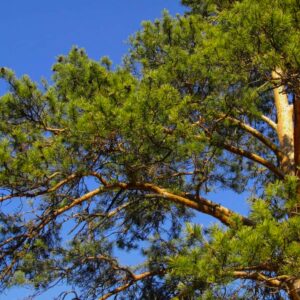 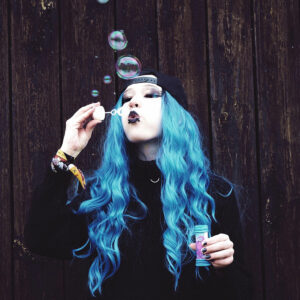 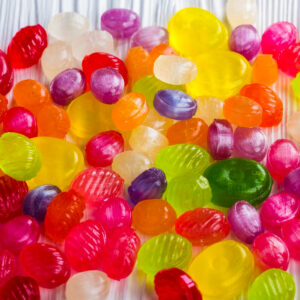 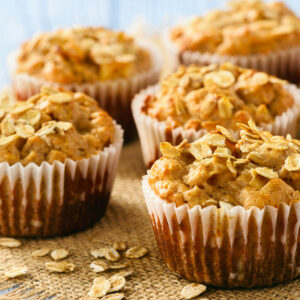