It’s all about getting the job done yourself on National DIY Day, celebrated annually on April 2. “Do it yourself,” or D.I.Y., as it’s often abbreviated, is the act of creatively handling tasks you would usually hire someone to do. These include building, decorating, fixing, and renovating. This day was created by the Craft Box Girls team to encourage fellow crafters, and spark the creative interests of people of all ages and genders across the nation.

D.I.Y. is a self-made culture that applies to the large things like flipping a house, and the smaller things like cutting your hair. People have been doing it themselves for longer than you might imagine. In the times when you couldn’t look up a name and phone number through a yellow book, or search online for your local artisans, people relied on personal skills and helpful advice to get the job done.

In the 6th century B.C., there was a temple-like building in Basilicata, and just like our modern instruction manuals, it held instructions on how to mass-produce its components, as well as how these components fit together to create the building. These ruins were discovered by Italian archeologists, and are now known as ‘an ancient IKEA building’.

Early in the twentieth century, magazines like “Popular Mechanics” and “Mechanix Illustrated” were published to give users practical skills and techniques needed to develop certain tools, and by the middle of the same century, D.I.Y. had become a common term and practice for people undertaking home improvement projects, and smaller creative tasks.

By the late 1900s, D.I.Y. had taken over with several television shows and channels dedicated to the act. The development of the internet and the World Wide Web, also led to a breakthrough for DIY projects, as it became easier to access videos and blogs dedicated to self-made creative lifestyle improvements.

Craft Box Girls was founded by craft expert Lynn Lilly and is one of the creative destinations that offer easy access to D.I.Y. projects. These projects include but are not limited to, home decor projects, virtual craft camps, and even kids’ craft projects. National DIY Day was created by the Craft Box Girls team in 2016.

D.I.Y. home improvement books make their way into the market with Sunset Books being one of the first publishers of such.

The Internet and Television

D.I.Y. content makes its way to the World Wide Web and television channels like HGTV and DIY Network.

Who created the term “Do it yourself”?

There is no particular origin story. From the mass popularity of D.I.Y. crafts and skills in the 1950s, the concept was mostly defined as self-help, until the creation of the “Do It Yourself” magazine in 1962, which contained practical skills men could do around the house such as bricklaying, wallpaper hanging, furniture making, and interior design.

What was the first D.I.Y. manual?

“Mechanick Exercises” written by Joseph Moxon is considered to be the grandfather of all D.I.Y. manuals. This manual was published in 1683 and contained information describing how to be a blacksmith, print books, draw, join wood, and even make maps and mathematical instruments.

When was Home & Garden Television created?

Home & Garden Television is a television network channel dedicated to home improvement and real estate skills. It was launched in 1994 in the United States and Canada.

Why We Love National DIY Day 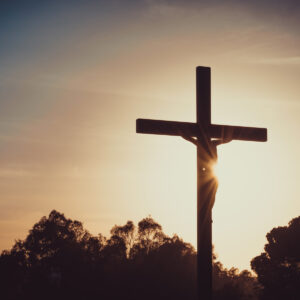 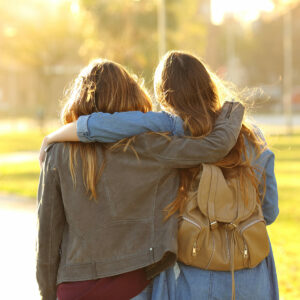