National Bubba Day is celebrated on June 2 every year. This day honors anyone and everyone named Bubba. This is not an actual name but sort of a nickname or a pet name given to someone as a term of endearment. There are more than 50 million people in the world who are referred to as Bubba.

Comedian T. Bubba Bechtol founded National Bubba Day to celebrate everyone who is called Bubba. This day was initially observed on May 1. However, soon it was moved over to June 2 to honor his wife.

Bubba is a U.S. Southern slang word for a younger brother, which is mainly given to boys. While this is how it is used in the South, in other parts of the U.S. it is sometimes used as a pejorative for someone with limited education who is rather poor. This day was founded to empower people who are referred to as Bubba and spread positivity for the nickname.

At the same time, in some places, Bubba is also a name for an overweight or a large man. While people use it as a term of endearment, sometimes it is also used as a term of ridicule. National Bubba Day was created to address this. It is all about positivity and it should be seen as a name that shows appreciation.

T. Bubba Bechtol starts the usage of the nickname ‘Bubba’.

National Bubba Day is spoken about in countries like India, South Africa, and England.

Fans of the day come together to apply for an official holiday status for National Bubba Day.

‘Bubba’ is a common term in colloquial language.

What does Bubba mean in British?

Bubba means brother and it is sometimes used as a term to address a close friend. It is also used as an affectionate form of addressing one’s brother.

Is Bubba a real name?

Bubba is commonly used in American English as a term of endearment. It is mainly used to address boys. It was formed from the word brother. Often Bubba indicates that someone is a little brother.

From where does the word Bubba originate?

‘Bubba’ is the Yiddish word for grandmother. Also, ‘Buba’ is a Hebrew word for little doll and it has been used as an affectionate term for a small grandmother. At the same time, the similar word ‘baba’ is used for ‘grandma’ in Russian and other Slavic languages. Therefore the actual origin of the word is unclear.

How To Celebrate National Bubba Day

5 Celebrities Who Go By The Name ‘Bubba’

Why National Bubba Day Is Important 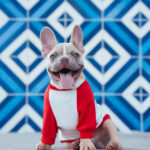 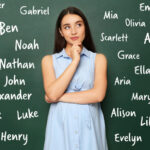 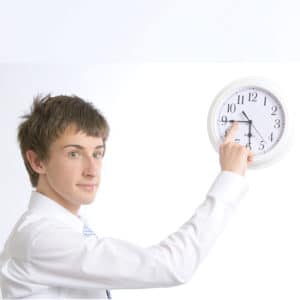 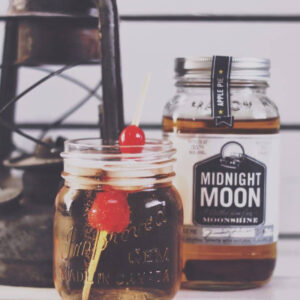