National Barbershop Quartet Day is on April 11, and we have all the information needed to make this day a musical one. Like its name, this type of music was first documented in the late 1800s while men waited to get their hair cut. They passed the time by singing and harmonizing songs with the barbers and fellow customers in the shop. From this introduction in classic barbershops until now, barbershop music has become increasingly popular and portrayed in film and television. Even today, talented men and women quartets compete nationally and around the world.

Barbershop music is deeply rooted in African American history. Throughout the 1880s in the South, men mingled with barbers and others in the shop while waiting for their haircut. They sang and harmonized together for entertainment. This sound turned into a genre called barbershop music and continued thriving from then until the early 1900s. In 1910, a song titled ‘Play That Barbershop Chord’ was recorded and released to the public as a prime example of barbershop harmony. This art of harmonized singing was to produce a style of a cappella without the need for accompanying music. Each quartet sang songs with easy-to-understand lyrics and catchy melodies.

After 1929, barbershop music started to become less popular and even less common during The Great Depression. In 1938, two men: Rupert Hall and O.C. Cash sent out invitations for a songfest to 14 people who were encouraged to invite others. On April 11, approximately 25 men met in Tulsa, Oklahoma, and held a quartet singing competition. They continued to meet and grow in numbers, consequently creating a revival in barbershop music and founding the Society of Preservation and Encouragement of Barber Shop Quartet Singing in America, Inc. (SPEBSQSA). Thankfully, since 2004, they are more commonly known as the Barbershop Harmony Society.

Not long after the founding of SPEBSQSA, a woman formed an all-women organization in Tulsa named Sweet Adelines International in 1945. A little less than a decade later, in 1957, several women split from the Sweet Adelines in an effort to be more accepting of admissions from African Americans. From this act of protest, Harmony, Incorporated, was founded in 1959 in Rhode Island by a group of five women. Now diverse men and women are allowed and accepted in the same quartet and compete all over the world.

African American men started singing in barbershops with impromptu songs as a way to mingle and pass the time in between cuts.

The song, ‘Play That Barbershop Chord’ is recorded and released to the public as a primary source of barbershop harmony.

The Society for the Preservation and Encouragement of Barber Shop Quartet Singing in America, Inc. (SPEBSQSA), now known as the Barbershop Harmony Society, is founded.

Sweet Adelines International, an all women’s singing organization, is founded.

What are the four voices in a barbershop quartet?

A barbershop quartet is a four-part harmony that consists of the lead, tenor, bass, and baritone.

What is a barbershop chord?

The barbershop chord is known as the seventh chord. It is a major-minor chord that is sung at a lower pitch than the average chord.

What is a female barbershop quartet called?

All-female barbershop quartets used to be called beauty shop quartets, but since there are men and women barbershop groups that have the same four voices, this name is outdated.

5 Facts About Barbers And Barbershops That Will Shock You 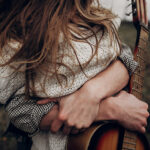 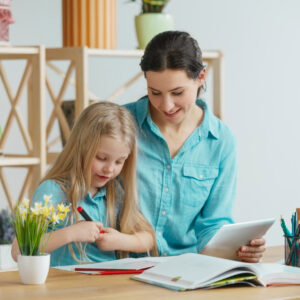 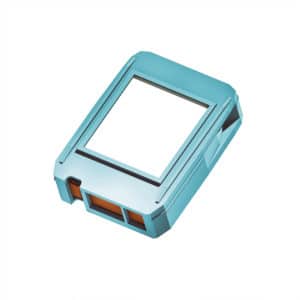