Hijri New Year’s Day marks the Islamic New Year and is celebrated by Muslims across the world. The date of this event changes every year and can even vary in different countries. Some Islamic organizations mark the day with local sightings of the moon, whereas many other Islamic institutions and countries follow an astronomical calculation to determine the dates of the Islamic calendar. This results in a difference of a couple of days while celebrating.

This event dates back to the 7th century A.D. when Muslims, unfortunately, faced religious persecution. The Prophet Muhammad and his followers decided to emigrate to Medina, which came to be known as the Hijra. This event sought rights for Muslims and holds great importance, making it sacred.

This day is also typically celebrated on the first day of Muharram, a sacred month of remembrance for Muslims across the world. It marks the death anniversary of the Prophet Muhammad’s grandson Hussein. This is observed by mourning ceremonies and many Shia Muslims participate in a “matam” parade, where men come to the streets and partake in a chest-beating ritual. Sunni Muslims observe Muharram as a time to usher in the new with prayer and introspection.

This whole month starting from the Hijri New Year’s Day and the holy month of Muharram is significant for Muslims across the globe. You can be part of this observance by learning more about the faith and talking to your Muslim friends. Expand your knowledge and deep dive into a religion that aims to promote peace.

The Prophet Muhammad and his followers migrate from Mecca to Medina.

The Prophet Muhammad returns to his birthplace, Mecca, with 10,000 men.

Do Muslims fast on the Islamic New Year?

The Islamic New Year commences when the new moon is spotted at sunset. Many followers of the faith opt to fast on its ninth and tenth day of Muharram.

What do Muslims do on Hijri New Year?

Muslims recite verses from the Koran and hold special prayers and sermons at public halls and mosques to mark Muharram.

Al-Hijra is the first day of the month of Muharram and also commemorates when the Prophet Muhammad traveled from Mecca to Medina.

5 Facts About The Islamic Faith You Should Know 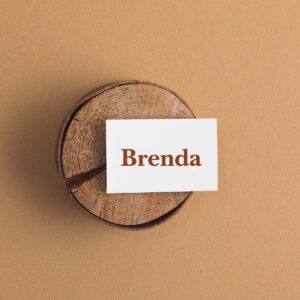