In Poland, Grandma’s Day is celebrated annually on January 21. The day is widely celebrated across Poland, and children and adults gift their grandmothers cards, flowers, and small gifts — often these gifts are homemade. Schools and kindergartens may host small events and celebrations on this day. Grandparents are an integral part of the family dynamic in Poland and spend many hours with their grandchildren. According to research Polish grandparents spend on average more time, than any of their European counterparts, with their grandchildren. Their average is around nine hours per week. Grandparents will also help with childcare, and instead of hiring a childcare helper such as a nanny, grandparents will adopt the role of caregiver for their families.

Unlike many holidays in other countries, Grandma’s and Grandpa’s day are two different holidays that fall back to back in January. Grandma’s day is celebrated on January 21 and Grandpa’s Day is celebrated on January 22. The separation of the days is a testament to the country’s fondness for the older generation, many other countries such as the United States, Spain, Britain, South Africa, and others have just one day dedicated to celebrating both grandparents.

Grandma’s Day was created by “Kobieta I Życie” magazine, in 1964. It began to grow in popularity the following year when the “Express Poznański” newspaper began to popularize the new holiday. Then, the “Express Wieczorny” newspaper joined in the festivities and Grandma’s Day grew to become a popular holiday among the Polish.

Polish grandmas and grandpas are referred to as ‘babcia’ and ‘dziadek’ and are known for treating their grandchildren to sweets and delicious meals. It is noted that this may be a result of growing up during the war or in the rigid communist eras.

There are no particular customs or traditions associated with this day except to spend the day with your grandmother of course. Polish grandparents, on average, have three grandchildren — lots of opportunities for hugs, gifts, and cards! Of course, adult grandchildren celebrate this day as well and shower the matriarchs of the family with gifts, flowers, and cards.

The Concept is Born

The idea to celebrate Grandma's Day is started by “Kobieta I Życie” (“Woman and Life”) magazine.

The “Express Poznański” begins to promote the holiday.

The Polish Museum of America celebrates the 55th anniversary of Grandma's Day. 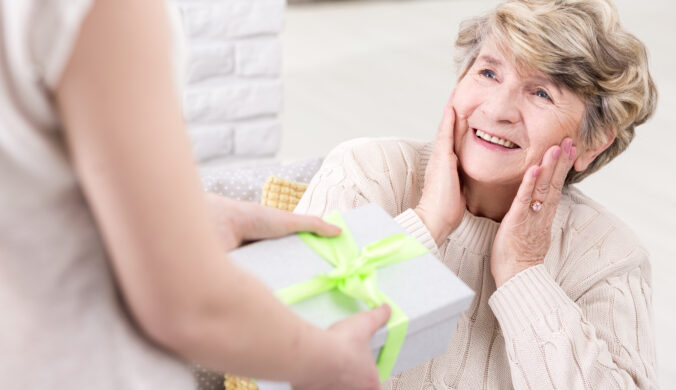 Show Grandma that she matters by giving her any item on our list. She’ll love it! 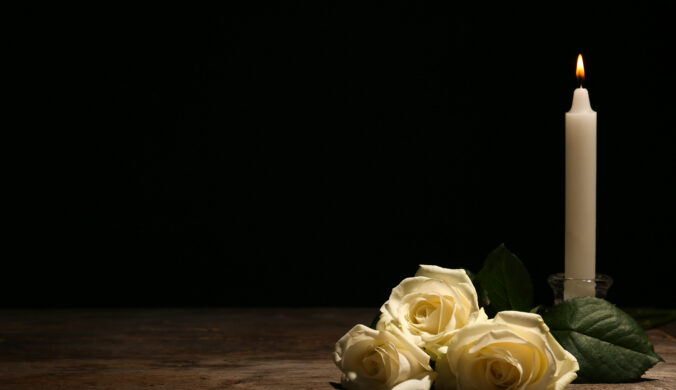 40 Gifts for Death in Family

Looking for gift ideas for death in a family? We’re here for you. 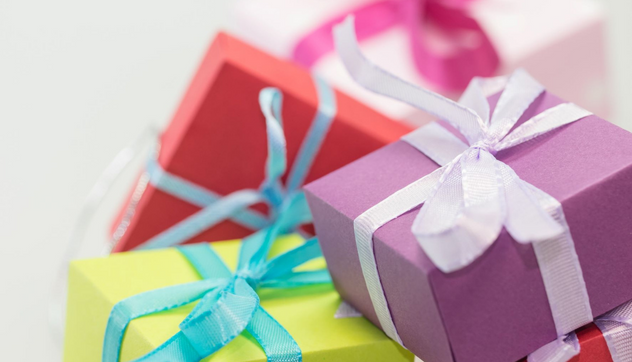 You’re on the clock, we’re on the gifts; No time to waste.

The perfect guide to buy a thoughtful gift for a Godmother. 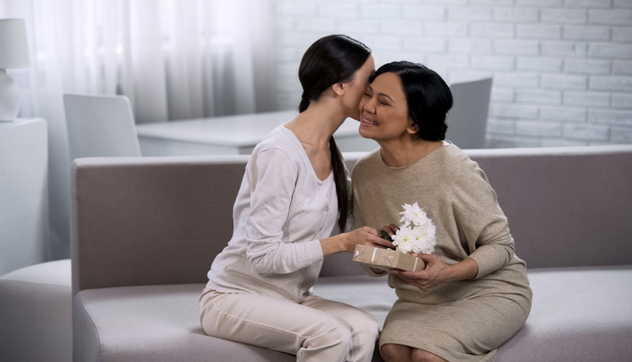 Some creative and mom-approved gift ideas to show her you cherish her as one of your own.

What's the occasion? Mother's day or grandma’s birthday? Or is it just a regular day and you want to make her happy? We've got you covered with this carefully curated list.

What is a Polish grandma called?

A grandmother is called ‘babcia.’

Why do we celebrate Grandparent’s Day?

Why We Love Grandma's Day