Sophie Michelle, an actress, singer, model, and former dancer, was born on August 16, 2005, and is most known for her commercial work with brands and music covers. She has sung cover songs by Selena Gomez and Ariana Grande on YouTube, which have accumulated over 33 million views. Petite ‘n Pretty and Me.n.u are among the brands she’s modeled for. We are proud of the progress she’s made so far, so let’s celebrate this star right here today.

Sophie Michelle was born in Richmond, Virginia to a mother named Karina. Through her mother, she is of Brazilian descent. She experienced bullying at her middle school because of her YouTube channel and had to change schools. Her mother is in charge of her social media profiles. Her parents divorced when she was a child after which her mother remarried. She has a brother named Alex, who has starred in some of her YouTube videos.

Michelle joined YouTube for the first time on November 1, 2015, when her mother started a channel called “Sophie Michelle Says.” Cup Song (No Cups) Cover by Sophie Michelle’ was her first video on the channel, followed by an introductory video. After that, the channel featured many song covers showcasing the young personality. Michelle then began creating make-up, beauty, and fashion content. Despite being so young, she managed to impress her viewers and started making challenges, vlogs, and other entertaining content at the same time. Today, her channel has amassed over 800,000 subscribers.

Michelle has a second YouTube channel dedicated to vlogging. This channel, titled Sophie Michelle Vlogs, was launched by her mother on February 7, 2017. It features vlogs concerning Michelle’s personal life. As of now, the channel has more than 20,000 subscribers and over 200,000 views. There are currently only a few videos on this channel, but each one is incredibly amusing and enjoyable to watch. Sophie is also an actress — she was cast as a lead actress in the Brat series “Stage Fright.” Her other acting credits include her portrayal of Natalie Mazda in “Danger Force” (2020).

The channel is launched on November 1.

She Makes a Guest Appearance

Michelle appears as herself on YouTube’s “ChannelAlexis2k6.”

The channel, titled “Sophie Michelle Vlogs,” is created by her mother on February 7.

The account has garnered nearly 8,000 followers since its launch.

Michelle is cast as Lizzy on the Brat T.V. show “Stage Fright.”

Why We Love Sophie Michelle

Where does Sophie Michelle live?

She has not revealed her address because of security reasons.

Is Sophie Michelle in “Shake it Up”?

How did Sophie Michelle become an actress?

She started her career in 2017 by uploading videos of her travels, clothing hauls, beauty routines, comedic skits, and song covers to YouTube. 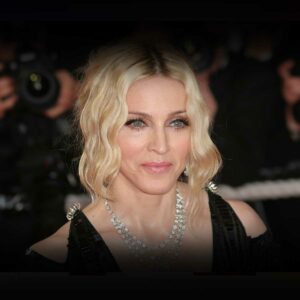 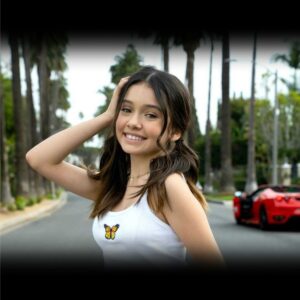 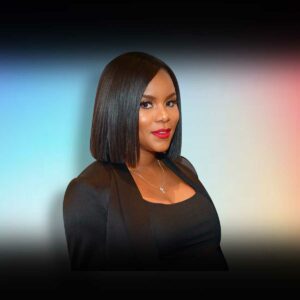 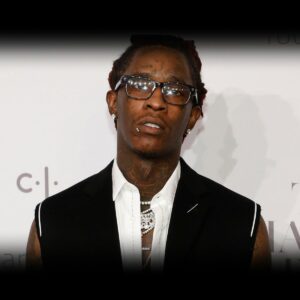