The first child of popular YouTubers Baby J and Candy Ken, Rodeo Lil Bling Bling, was born on May 28, 2021. In just a few months since his birth, he acquired thousands of followers on his Instagram and TikTok accounts, where his parents post adorable clips of him. Even before he was born, there was much hype surrounding his impending birth thanks to his parents’ influencer status. He has become famous for his gender-neutral looks, which break stereotypes. Let’s celebrate the birthday of this young social media star right here with some great insights into his life.

Rodeo Lil Bling Bling has certainly managed to set new records with his fan following. Born on May 28, 2021, in Los Angeles, California, he is the first child of the popular YouTubers Candy Ken and Baby J, who run the YouTube channel “The Unicorn Family.” He is of Austrian and Ecuadorian descent. His zodiac sign is Gemini.

Lil Bling Bling was already famous before he was born, since his parents created an Instagram page for him a few months before his birth, inviting people to find out how far along his mother was. Then, in April 2021, his parents made his gender public on their YouTube account. His parents disclosed his features on his Instagram profile in June, shortly after his birth. Within a fortnight of his birth, he became the youngest TikToker ever. His YouTube name reveal video was streamed live, and his father engaged with viewers before announcing his name. His parents posted films on his social media account to commemorate the monthly anniversary of his birth as well as all of his key life events as he grew older.

Lil Bling Bling has amassed a popular fan base for his adorable cuteness and also for his gender-neutral upbringing. Often seen in pink clothing and accessories, he is leading his generation in breaking gender stereotypes, setting a new trend for babies to be dressed in a fashion that is not aligned with previously established norms. His popularity has also led him to endorse several brands, including Versace’s baby clothing line.

A few months before his birth, his parents start an Instagram page for him.

He Becomes the Youngest TikToker

In August, he thanks fans for helping him reach 50,000 followers on his Instagram page.

Is Lil Bling Bling a boy or a girl?

Lil Bling Bling is a boy.

What is Baby J’s real name?

The real name of Baby J, the mother of Lil Bling Bling, is Jostasy Nick.

What is Candy Ken’s real name? 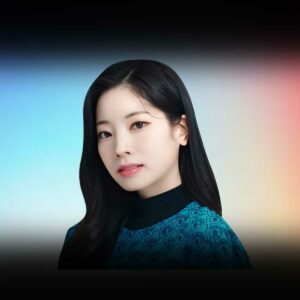 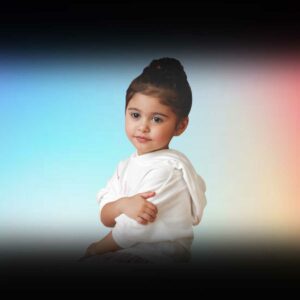 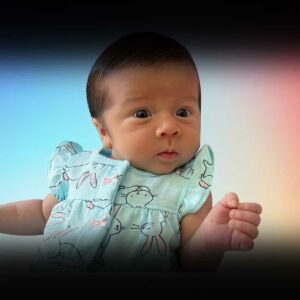 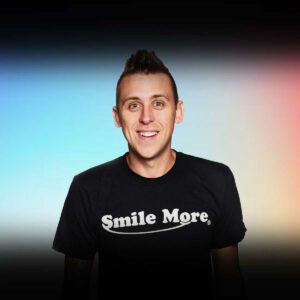