Natasha Marian Obama, more commonly known as Sasha Obama, was born on June 10, 2001. Since John F. Kennedy Jr., Obama is the youngest kid to live in the White House. Although she garnered a lot of her popularity on social media, she is most recognized for being the daughter of former U.S. President Barack Obama. In 2014, Obama and her sister were nominated by “Time” magazine as two of the ‘25 Most Influential Teens of 2014.’

Natasha Marian Obama, more commonly known as Sasha Obama, was born on June 10, 2001, in Chicago, Illinois. Michelle Obama, her mother, was about to start a career as executive director for community affairs at the University of Chicago Medical Center, and her father, Barack, was a state senator for Illinois at the time.

Before Barack Obama’s inauguration, he published an open letter to his daughters in “Parade” magazine, outlining his wishes for his daughters and every other child in America; “to grow up in a world with no limits on your dreams and no achievements beyond your reach, and to grow into compassionate, committed women who will help build that world.”

The Obamas kept extremely busy schedules while residing in Chicago, with reports stating that Obama participated in numerous extracurricular activities, such as tap dancing, gymnastics, piano, and tennis. Obama and her sister Malia both attended and graduated from Washington, D.C.’s exclusive Sidwell Friends School. Barack promised his daughters Obama and Malia that he would acquire them a puppy to bring to the White House during his victory address on the night of his election. On April 12, it was revealed that the Obamas had acquired a precious six-month-old Portuguese Water Dog that Senator Ted Kennedy had given to them. The dog was given the girl’s name, Bo, and was referred to as the First Dog by the White House.

Obama, her sister, and her mother fly to Liberia to promote the Let Girls Learn Peace initiative, for which the U.S. provides $27 million in aid.

She Works in a Restaurant

Obama gets a job at a local restaurant, Nancy’s.

Obama’s presidency comes to an end and the family moves out of the White House.

Obama attends the University of Michigan and later transfers.

Why We Love Sasha Obama

Where are Malia and Sasha Obama now?

Obama has since transferred to the University of Southern California, and Malia graduated from Harvard in 2021 and is now working as a writer on Donald Glover’s new Amazon series “Hive.”

Is Malia Obama in a relationship?

Yes. She is in a relationship with Rory Farquharson.

Where do Obama and Milia live?

The two moved into an apartment in Brentwood, where celebrities, including Jennifer Lopez, are regularly spotted. 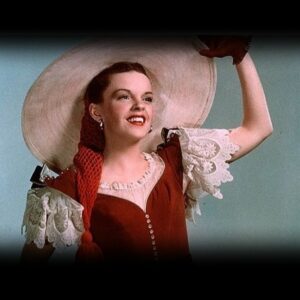 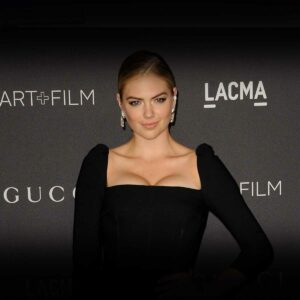 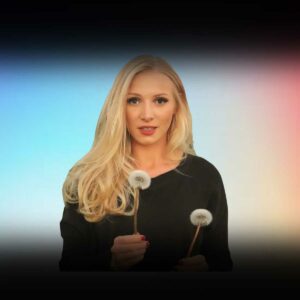 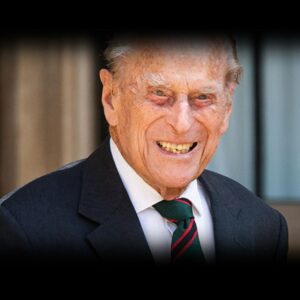 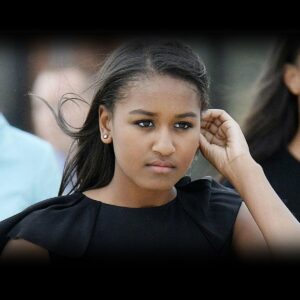