Kayden Gaulden, born July 4, 2016, is the son of famous American rapper Kentrell DeSean Gaulden, professionally known as N.B.A. YoungBoy. He is often seen on stage with his famous father and was even featured in his music video for “Kacey Talk,” along with his half-brother Kacey. Come along as we celebrate this famous youngster’s birthday.

Kayden Gaulden was born in Los Angeles, United States, where he currently lives with his father and siblings. Gaulden is an American of African-American ethnicity. He is the eldest son of American rapper Kentrell DeSean Gaulden, professionally known as “NBA YoungBoy” and “YoungBoy Never Broke Again,” and Nisha Keller who is a magazine model. Gaulden has several siblings — Kamron, Taylin, Kamiri, Kacey, Armani, Love, and Kodi — most from different mothers.

Although not much is known about Gaulden as he is still very young, he is often seen on stage with his father at his shows, on his father’s Instagram account, and famously appeared in YoungBoy’s music video for the single “Kacey Talk” in 2020.

This young dude is being brought up in the spotlight. However, when his father is away, Gaulden stays with his mother or nanny and attends a prestigious elementary school in Baton Rouge, Louisiana. We are sure he is set for a bright future with great influences in the City of Angels, and we look forward to what this youthful personality produces in his future.

He’s Presented to the World

Kayden Gaulden is born and presented to the world through his father’s Instagram.

Gaulden is featured in his father’s music video for “Kacey Talk.”

Gaulden is said to have joined a prestigious elementary school in Baton Rouge, Louisiana.

Gaulden gets to celebrate his birthday with family and friends.

Why We Love Kayden Gaulden

Who is Kayden Gaulden?

He is NBA YoungBoy’s first child.

How old was NBA YoungBoy when he had Gaulden?

NBA YoungBoy has 17 when he had his first child, Kayden Gaulden.

He is still a baby so it is too early to tell but he is not intimated by being on stage. He has joined his father severally and he seemed to be having a good time. 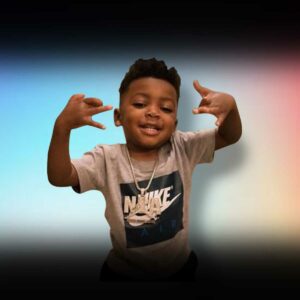 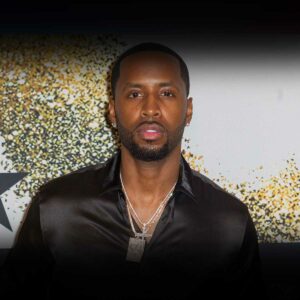 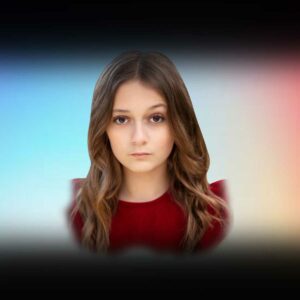