Canon Curry, born on July 2, 2018, is a young member of the Curry family. He was born one month early, and his sudden arrival worried his parents so much. They were happy to learn that he was perfectly healthy. He inherited his parents’ fans, and millions of people are always excited to see pictures and videos of him on his parents’ social media. He is kind, sweet, brilliant, and athletic. We’ll help you celebrate this handsome young fellow right here.

Canon Curry is the son of N.B.A. star players Stephen Curry and Ayeesha Curry. His ethnicity is African-American, and his zodiac sign is Cancer. Curry is the youngest of three children. His older siblings are Riley and Ryan. His parents were expecting a boy when they had their first child, so they picked the name Canon in 2012 before they had their eldest daughter, Riley. Canon came along three years after his immediate older sister, Ryan, who was born in 2015.

He is an energetic young chap full of life and vigor. He is always eager to help, and he is generous and friendly. He is also quick to give compliments whenever he thinks it is due. For example, he once told the Warrior cheerleaders, “Good job Dancing.” Although his two siblings also look like his father, he bears the closest resemblance to Steph and loves to twin with him. On one of Steph’s Instagram posts, the caption was, “The real reason is that he wanted to be like daddy.” The caption referred to a picture in which Curry wore a similar jacket to his father and struck the same pose as him.

Curry enjoys basketball. On one occasion, his mother posted a video of him dunking the ball and mimicking his father’s celebratory pose. In the pose, the young Curry rolled up his jersey to reveal his tummy. It is similar to his father’s pose in an actual N.B.A. game after dunking the ball in the basket.

His Parents Announce His Impending Arrival

In February, his mother announces that she is pregnant.

His parents bring him out to the basketball court for the first time after the Warriors win the Western Conference.

He Joins his Father's Celebration

He presents the All-Star game ring to his father on the court on February 17.

Why We Love Canon Curry

What does the ‘W’ stand for in Canon Curry's name?

It stands for Wardell. Wardell is his father’s first name.

No, he is not adopted.

What color eyes does Canon Curry have?

He has blue-green eyes. 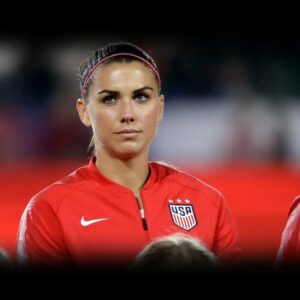 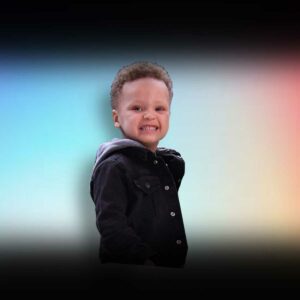 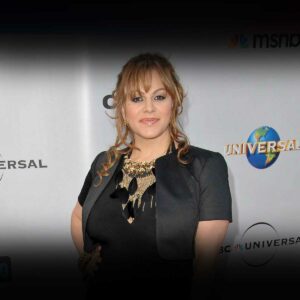 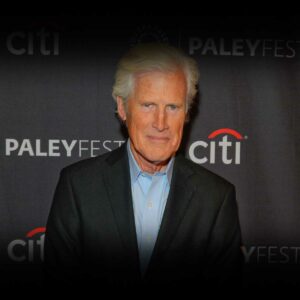 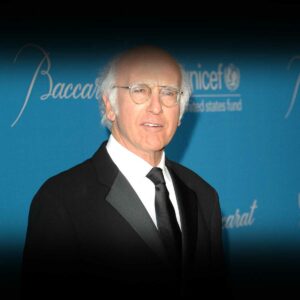 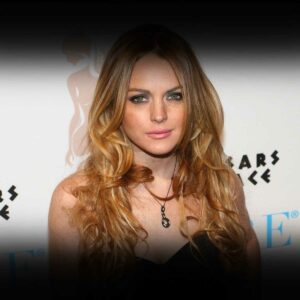