Marcus Daly, more commonly known as Marc Daly, was born on August 12, 1973. He is a famous T.V. personality known mostly for his marriage to “Basketball Wives” reality T.V. star Kenya Moore. As Moore’s husband, Daly maintained a low profile. He is African American and is a practicing Christian. He has a daughter with Moore, Brooklyn Doris Daly, who was born in 2018.

Marcus Daly was born in Detroit, Michigan, U.S., on 12 August 1973. He is most famously known for his marriage to Moore from 2017 to 2019. Moore is a famous reality television star and former Miss America — she has appeared on many seasons of “Basketball Wives: L.A.” and has previously noted in an episode how her partner did not enjoy being filmed. He made a small appearance on the show while attending a small function that Moore arranged. He tries to keep a low profile, so little is known about his prior education and background.

Moore and Daly’s relationship began after just six months of meeting for the first time in 2016 through a friend of Moore’s, Chef Roble Ali. The couple kept their relationship hidden from the public until June 2017, when they announced their marriage by getting married at a private resort on the beach in St. Lucia. The only guests invited were their close friends and family members — there were only a total of 10 people at their wedding. Moore reveals that Daly was in charge of the nuptials. The wedding also created a controversy as Moore did not invite her father, which she later admits she regrets, yet her father was not supportive. Moore and Daly were leading a blissful marriage with no issues until they announced their divorce in September 2019, stating, “Due to recent and ongoing circumstances, I can no longer continue in this marriage.” The exact reason for the separation is unknown. Although Daly is extensively known as Moore’s ex-husband, he also has his own identity.

Daly works as an investment banker for a decade.

Daly meets Moore through a mutual friend, and they begin dating after six months.

The couple ties the knot in St. Lucia in June.

Daly and Moore separate after three years of marriage and begin to live apart.

Daly and Moore announce their divorce after four years which bore them one child.

Why We Love Marc Daly

What happened between Kenya Moore and Marc Daly?

As reported by “Radar,” Moore filed for divorce from Daly after four years of marriage, listing the date of marriage as June 10, 2017, and the date of separation as September 19, 2019. She, however, only filed the petition in 2021 but reported that they had not been living together since the split.

He is known most famously for his restaurant, and his net worth is estimated at around $35 million.

Where is Marc Daly now?

While Moore continues living in Atlanta, Daly lives in New York City, where he works full-time as a restaurateur for his new fusion restaurant, SoCo. 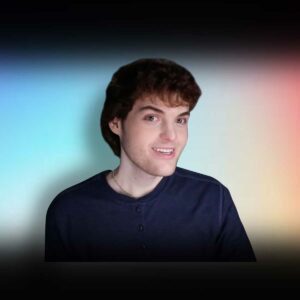 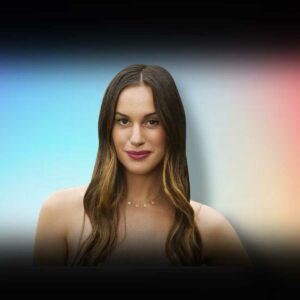 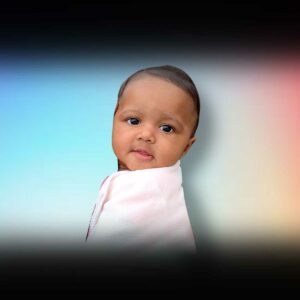 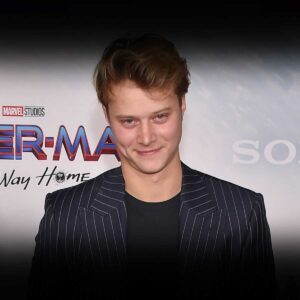