Dr. Donda Williams West, born on July 12, 1949, was a well-known American professor, entrepreneur, and media personality. She was the mother and manager of multiple Grammy-winning rap artist Kanye West and the former chairwoman of Chicago State University’s English department. She died on a Saturday night in Los Angeles in 2007. Let us all come together to celebrate her life

Donda Williams West was good at teaching students and raising awareness. West was born in Oklahoma City, Oklahoma, on July 12, 1949. She was raised in the Christian faith and is of mixed ancestry. West’s mom and dad are Lucille E. Williams and Portwood Williams, who ran a small business in the United States. Kanye West was her only child. After her separation from his father, Ray West, one of the first black photojournalists at the Atlanta Journal-Constitution, she raised him independently.

She began her teaching career as an instructor at Brown College in Atlanta in the early 1970s. She enrolled at Virginia Union University in 1971 to finish her Bachelor’s degree in English. Later, she participated at Atlanta University in Georgia to pursue her M.A. in English. She began working at Chicago State University in 1980 and eventually became chair of the English department. West earned her doctorate in English from Auburn University in Alabama. Her son’s 2005 album “Late Registration” was inspired by Donda West’s song “Hey Mama.” “Raising Kanye: Life Lessons From the Mother of a Hip-Hop Superstar,” which she published in 2007, was her first book.

On November 10, 2007, she died in Marina del Rey, California. Before her death, West underwent several fat removal surgeries. She had a tummy tuck, breast reduction, and liposuction on that day. She requested that she be allowed to go home after only a few hours of surgery. The doctor advised her to stay for observation, but West was adamant. She felt severe pain in her chest and throat when she arrived home, and she was declared dead on arrival due to coronary artery disease after being taken to the hospital. As a mother, she encouraged and supported her son’s desire to pursue a career in music by providing financial assistance. Her Son, West, could not forget his mother’s legacy because he loved her so much. On August 6, he decided to release an album called “Donda” as a tribute to his mother. The album was officially released in 2021 under the Good Music and Def Jam labels.

She has her first teaching job a Morris Brown College in Atlanta and she also teaches at Clark Atlanta University.

Her Doctorate Degree in English

Auburn University awards her a Ph.D. in English Education.

On November 10, she dies after undergoing liposuction, a tummy tuck, and a breast reduction the day before.

A Tribute Album From Her Son

"Donda" is American rapper Kanye West's tenth studio album, which he dedicates to his mother.

Why We Love Donda West

Where is Donda West buried?

She was buried in Oklahoma City.

Who was with Donda West when she died?

Dr. West was entrusted to registered nurse Steven Scoggins, her nephew; there were two other people there who were described as caregivers.

How old was Donda West when she died?

West was 58 years old when she died. 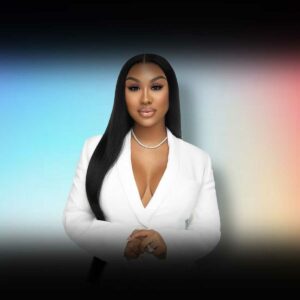 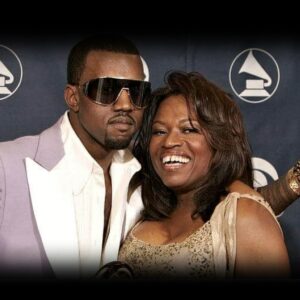 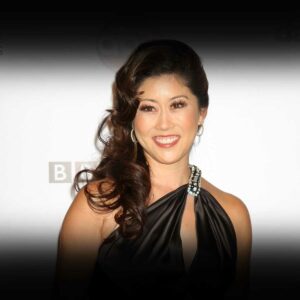 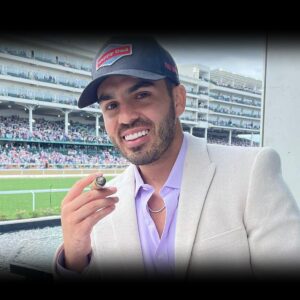