Rumi Carter, born on June 13, 2017, is known all over the world, even at a very young age. This doesn’t come as a surprise, considering she’s the daughter of world-famous musicians Beyoncé and Jay-Z. Ever since the former announced she was pregnant for a second time, this time with twins, fans everywhere have adored the newest members of the Carter-Knowles family. Pictures and videos of her can often be seen on her mother’s Instagram account, and she’s an adorable addition to her feed. Today, we’ll help you celebrate her special day right here!

Rumi Carter is already a star in the few years since her birth. Of course, that’s just how life is when your parents are two of the most famous people in the world. Carter was born on June 13, 2017, in Los Angeles, California, and she is the daughter of renowned singer Beyoncé Knowles-Carter and famous rapper Shawn Corey Carter, known better as Jay-Z. She has an elder sister named Blue Ivy Carter and a twin brother named Sir Carter. Knowles knew she was pregnant for the second time in late 2016, and she announced it publicly in February 2017 through an Instagram photo that showed her cradling her baby bump. The picture became an internet sensation overnight and broke all records for the number of likes and comments on the app, garnering over 6.3 million within eight hours, and it went on to become the most-liked Instagram photo of that year, even holding the title of the most-liked photo on the app ever until January 2018.

On the day of Carter’s birth, Knowles uploaded the first image of the twins on her Instagram account. The picture was as popular as the one posted during her pregnancy and became the second most-liked post on Instagram. The September 2018 issue of “Vogue” magazine published an article about her pregnancy and its aftermath. In her Netflix documentary, “Homecoming,” Knowles got candid about her second pregnancy and the challenges she faced returning to the stage after her delivery, as she experienced many complications. Despite having such a painful and complicated pregnancy and delivery, she made a grand return by performing at Coachella. Carter’s parents filed documents to trademark her brother’s name and her name, meaning that they can use the names to brand various products in the future.

The couple doesn’t want everything about their children to be on social media, so Carter and her siblings don’t have any accounts of their own. However, Knowles is aware of how cute her children are and shares content about them on her social media accounts, especially Instagram. In July 2018, she posted some photos of her and her husband with Carter and her twin in Europe while they were on a tour break. The same year, Knowles shared several pictures of her children while they were on a trip to India. In 2019, they appeared in her annual recap, doing so again the following year. In 2020, Carter appeared in the music video for ‘Brown Skin Girl,’ posing alongside her mom, grandmother, and big sister Blue Ivy, showcasing three generations of their family. In 2021, Carter appeared in the Halls of Ivy campaign for her mother’s athleisure brand, Ivy Park.

Beyoncé Knowles gives birth to her and her twin brother, Sir.

Carter appears on Knowles’ annual recap along with her twin brother.

Carter Appears in a Video

She appears in the music video for the song ‘Brown Skin Girl.’

She Appears in a Campaign

Carter appears on the Halls of Ivy campaign for Knowles’ brand, Ivy Park.

Why We Love Rumi Carter

Who is older, Rumi or Sir?

They are twins, but Carter was born before her brother.

Is Rumi her real name?

Yes! Beyoncé and Jay-Z seem to like original names.

Does Beyoncé have two daughters?

Yes, Carter and her older sister Blue Ivy are her daughters. 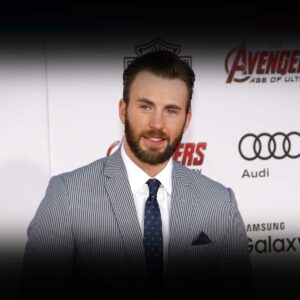 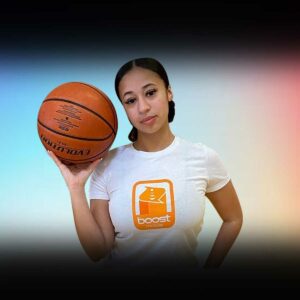 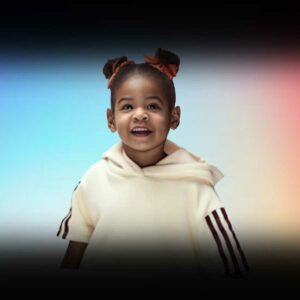