Luther Vandross was born on April 20, 1951. He was a singer, songwriter, and record producer. His sweet and soulful vocals are well-known. Vandross was also in demand as a background vocalist for several artists throughout his career, in addition to his popular work as a solo recording artist. To help you celebrate his special day, discover all the impressive achievements and interesting details about this music icon right here.

Luther Ronzoni Vandross, Jr. was born in the Kips Bay area of Manhattan, New York City, on April 20, 1951, at Bellevue Hospital. Mary Ida and Luther had four children, and Vandross was the second son. His mother worked as a nurse and his father worked as an upholsterer and vocalist. Vandross grew up in the Alfred E. Smith Houses public housing community on Manhattan’s Lower East Side. He learned to play the piano by ear when he was three years old and had his phonograph.

When Vandross was nine years old, his family relocated to the Bronx. His sisters, Patricia and Ann, began taking him to see Dionne Warwick and Aretha Franklin at the Apollo Theater and a Brooklyn theater. Patricia was a member of the Crests vocal group and appeared on the songs ‘My Juanita’ and ‘Sweetest One.’ Vandross graduated from the Bronx’s William Howard Taft High School in 1969 and went on to Western Michigan University for a year before dropping out to pursue a career in music. He was head of the first Patti LaBelle fan club he created in high school. He was also a member of the Shades of Jade band, which performed at the Apollo Theater. He performed multiple times at Apollo’s legendary amateur night during his early years in show business. He was involved in the singles ‘Only Love Can Make a Better World’ and ‘Listen My Brother’ while a member of the theater workshop. The ensemble performed in front of tens of thousands of people at the Harlem Cultural Festival in late August 1969. Following that, he appeared with the group in the pilot episode and additional episodes of Sesame Street’s first season from 1969 to 1970.

Vandross rose to fame as a featured singer with the acclaimed pop-dance act “Change,” which was founded by French-Italian businessman Jacques Fred Petrus, Vandross was the lead singer on their 1980 hits ‘The Glow of Love’ and ‘Searching.’ He said in a 2001 interview ‘The Glow of Love’ was “the most beautiful song I’ve ever sung in my life.” The song ‘Never Too Much’ reached number one on the R&B charts, and it also marked the start of Vandross’ songwriting collaboration with bassist Marcus Miller, who played on many of the tracks and would also produce or co-produce a number of them. Nat Adderley Jr, Vandross’s high school classmate orchestrated the ‘Never Too Much’ record, a collaboration that would last throughout Vandross’s career. He also wrote, produced, and performed background vocals for Whitney Houston in the song ‘Who Do You Love,’ which featured on her album “I’m Your Baby Tonight” in 1990. More albums followed in the 1990s, beginning with “Power of Love” in 1991, which produced two top 10 pop successes. Vandross won his first Grammy in 1991 for ‘Best Male R&B Vocal Performance.’ He earned his second Grammy Award for ‘Best Male R&B Vocal’ in 1992, and his song ‘Power of Love’ won the Grammy Award for ‘Best R&B Song’ that same year. In 2003, Vandross released the album “Dance with My Father.” It sold 442,000 copies in its first week and debuted at number one on the Billboard 200 album chart. He and his co-writer, Richard Marx, won the 2004 Grammy Award for ‘Song of the Year for’ the title tune of the same name, which was dedicated to Vandross’ childhood recollections of dancing with his father. The song also earned Vandross his fourth and final award for Best Male R&B Vocal Performance.The record was his lone No. 1 on the Billboard album list throughout his career.

He Starts Working As a Backup Vocalist

He works with several artists such as Delores Hall, Roberta Flack, Donny Hathaway, and David Bowie as a backup vocalist and helps write many songs.

He Writes and Sings Commercial Jingles

He Releases His Breakthrough Song

Vandross releases the song 'Never Too Much' that tops the R&B charts and earns him a Grammy nomination.

He Wins His First Grammy Award

He releases the album, "Power of Love," which produces two top 10 pop songs, and he receives his first Grammy nomination for ‘Best Male R&B Vocal Performance.’

He Sings the American National Anthem

He Writes a Tribute Song For His Dad

His father dies of diabetes when Vandross is just eight years old and he writes the song 'Dance with My Father' as a tribute to him.

Why We Love Luther Vandross

Through David Bowie, Vandross made many important connections in the music industry, laying the groundwork for his budding career. Bette Midler was one of the musicians to whom Bowie introduced Vandross. She hired Vandross to sing backup vocals on her next two albums after being impressed by his voice and ideas.

Before his death, Vandross had never married and had no children. Despite the fact that he never officially admitted to being gay throughout his lifetime, some of his close friends and colleagues have asserted that he was.

Where is Luther Vandross buried?

He was laid to rest in the George Washington Memorial Park in Paramus, New Jersey, after his unfortunate death. 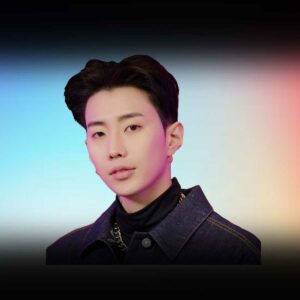 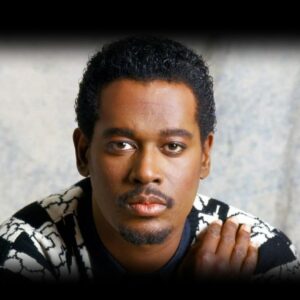 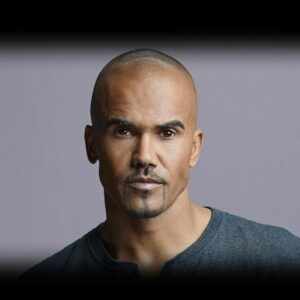 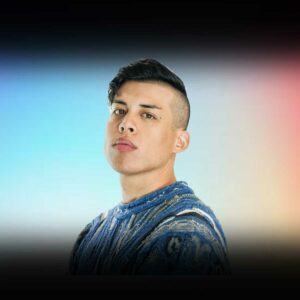