Fantasia Barrino, born on June 30, 1984, started her music career by singing at religious events with her family. She has gone from those humble beginnings to becoming one of America’s most popular R&B and Gospel singers. Barrino got married in 2015 and stopped going on tours in 2019 to have more time to focus on her family. But don’t worry. She plans to make music until she’s in her 70s. Let’s celebrate this talented singer right here.

Fantasia Monique Barrino was born on June 30, 1984, in High Point, Guilford County, North Carolina, to Diane and Joseph Barrino. She is African-American. Barrino began her music career by joining her family band while in high school and fell behind in her studies as a result. She was also a victim of bullying as other students made jokes about her looks and body shape. Later, she dropped out of school due to the shame she felt from being involved in a sexual assault incident.

Barrino became a teenage mum at 17 but couldn’t get a good job because she had little education. However, she had to make ends meet. So, she joined “American Idol” and gave it her all. Nobody was more shocked than her when she won season 3 in 2004. But Barrino’s “American Idol” win opened doors for her. She joined 19 Entertainment and released her debut album, “Free Yourself,” in 2004. The album won her three Grammy nominations. A year later, she wrote her story and published it in the book “Life Is Not a Fairy Tale,” which became an overnight bestseller.

In 2007, Barrino was cast in Oprah Winfrey’s musical “The Color Purple” as Celine. Critics marveled at her performance. Unfortunately, the newly-minted actress soon fell out of favor and had to struggle to make ends meet again between 2010 and 2014. However, she never stopped making new music. By 2015, Barrino had found her footing, resolved her financial issues, and started a new life with Kendall Taylor.

After borrowing money to compete in the show, Barrino wins it.

She Writes Her Autobiography

She makes her story, which becomes a bestseller.

She Creates a Reality T.V. Show

She Publishes Her Fourth Album

Barrino drops her fourth album while recovering from financial troubles; it debuts at number two on the Billboard 200 chart.

Why We Love Fantasia Barrino

When Barrino was in the ninth grade, a popular boy she liked raped her. She was also abused by her former partner, Brandel Schauss.

What church does Fantasia Barrino attend?

While growing up, she attended Mercy Outreach, Church of Deliverance, and High Point. She was a vital member of the church choir.

What happened to Fantasia Barrino?

Barrino gave up on touring to focus on raising her family. She said she has been focusing too much on her career and wants to give time to her loved ones. 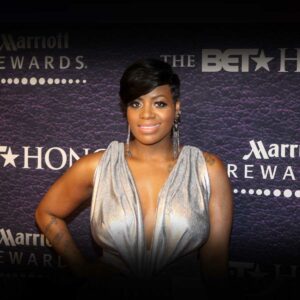 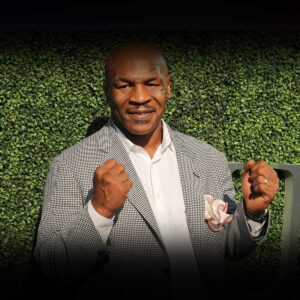