William Robinson Jr., A.K.A. Smokey Robinson, is an American singer/songwriter, actor, record producer, and ex-record executive born on February 19, 1940. He is best known as the frontman of the Miracles, a Motown band he founded and led from its inception to 1972. Robinson’s career goes back to 1955. He’s a talented music mogul worth celebrating on his birthday today!

William Robinson Jr., better known as Smokey Robinson, is an American music magnate whose talents have set him apart in the industry. He’s a Pisces, born on February 19, 1940, in Detroit, Michigan. He’s of African-American and French descent, but his ancestry makes him part Nigerian, Portuguese, Scandinavian, and Cherokee. Robinson grew up poor. He was called Smokey Joe by his uncle as a child. He attended Northern High School. In 1955, he formed a doo-wop group called the Five Chimes, whose lineup included Ronald White, his childhood friend, and Pete Moore, his classmate. In 1957, Five Chimes became the Matadors, and Bobby Rogers joined the group. The Matadors soon became the Miracles and included new members.

The Miracles signed to Tamla Records, which later got reincorporated as Motown. In 1960, the group released their first hit single, ‘Shop Around.’ This was a million-selling hit record. From 1960 to 1970, the group produced 26 top 40 hits including ‘You’ve Really Got a Hold on Me,’ ‘Baby Baby Don’t Cry,’ and their number-one hit, ‘The Tears of a Clown.’ Robinson stayed with The Miracles until 1972 and released his debut solo studio album, “Smokey,” in 1973. His sophomore album, “Pure Smokey,” followed suit in 1974, but it failed to chart. In 1979, he released the single ‘Cruisin’,’ which became his first solo top 10 hits. In 1981, he topped the charts again with ‘Being with You,’ which peaked at number two on the Billboard Hot 100. In 1987, he released his million-selling album, “One Heartbeat.” The single, ‘Just to See Her’ from this album won him his first Grammy Award in 1988. In the same year, Motown was sold to M.C.A., and Robinson relinquished his role as vice president. Robinson released 10 more albums, with the most recent “Christmas Everyday” released in 2017.

As someone with immense talent and reverence, Robinson’s personal life has been private. He married Claudette Rogers in 1959, and they had two children together before their divorce in 1986. Robinson currently has three children as he fathered a child outside his marriage to Rogers. In 2002, he got married to Frances Gladney. Robinson shares his life’s success with his family and friends.

The Miracles release ‘Shop Around’ as their debut million-selling hit record.

Robinson releases his debut album as a solo artist, “Smokey.”

Robinson’s single ‘Just to See Her’ from his album “One Heartbeat” wins the Grammy Award for Best Male R.&B. Vocal Performance.

Robinson releases this collaborative album which climbs the number 12 spot on the Billboard album chart.

Why We Love Smokey Robinson

What is the best-selling Motown single?

What is Claudette Rogers’ nationality?

Rogers is an American.

Who was considered Motown’s first lady? 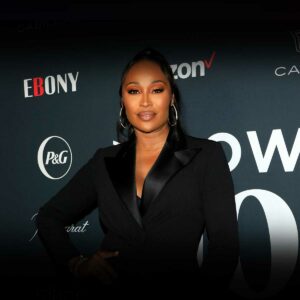 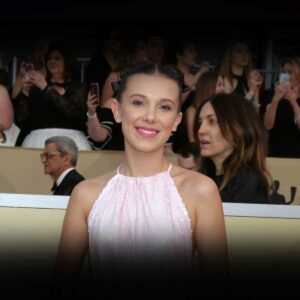 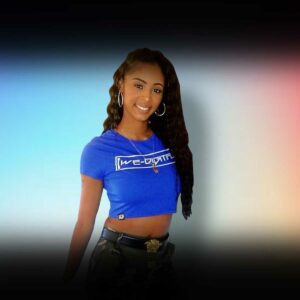 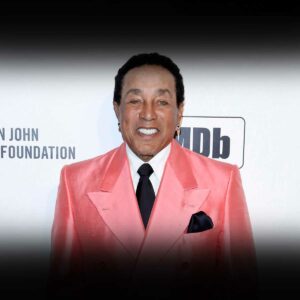