With his dark brooding looks, his luscious curly locks, and serious demeanor, Kit Harington has won the hearts and admiration of millions of fans and critics around the globe. Born Christopher Catesby Harington on December 26, 1986, in Acton, London, Harington is the son of Sir David Harington, the 15th Baronet, and Deborah, a playwright. He was named after the famous Elizabethan playwright, Christopher “Kit” Marlowe. Harington is known professionally as Kit because it was his childhood nickname. In fact, he didn’t know his name was Christopher until he was 11 years old. His zodiac sign is Capricorn and he is of English and Scottish descent.

Harington’s interest in acting was piqued when he watched a production of “Waiting for Godot” when he was 14. He attended the Central School of Speech and Drama, from which he graduated in 2008. Following his acting debut on stage in the National Theater’s production of “War Horse,” which won two Olivier Awards, Harington had landed his breakout role. He played bastard-turned-king Jon Snow in the critically acclaimed and global phenomenon “Game of Thrones” series, based on the works of author George R.R. Martin. The character made Harington a household name. The eventual ending of the show in 2019 led to Harington suffering a nervous breakdown and the need for him to check into a wellness rehabilitation center.

He has spread his wings into writing and producing too, with him being at the helm of the B.B.C.’s “Gunpowder” series in 2017. In 2021, he joined the Marvel Cinematic Universe as Dane Whitman — The Black Knight — in the movie “Eternals.” A supporter of the soccer team Manchester United, Harington has a great love for photography, an apathy for social media, and great nervousness about flying. Harington is married to his former “Game of Thrones” co-star Rose Leslie, with whom he has a son. He’s currently making global headlines with the news that he is set to reprise his famous Jon Snow role in a spin-off of “Game of Thrones” for HBO.

He Becomes a Theater Actor

Harington steps into the spotlight as a theater actor, starring in the two-time Olivier-Award-winning production of “War Horse” at the National Theater.

For a decade, Harington and his co-stars thrill the world with their incredible performances in HBO’s fantasy series “Game of Thrones.”

The Lead in a Hollywood Blockbuster

Harington stars as the lead gladiator in the epic film “Pompei.”

Becoming a triple threat, Harington writes, stars in and executive produces the three-part series “Gunpowder” for the B.B.C.

He Joins the Marvel Cinematic Universe

Joining a stellar cast, which includes Selma Hayek, Angelina Jolie, and his former “Game of Thrones” co-star Richard Madden, Harington joins the M.C.U. as Dane Whitman in the “Eternals” movie.

The “Hollywood Reporter” reports that Harington is set to reprise his role of Jon Snow in a spin-off of “Game of Thrones.”

Why We Love Kit Harington

The former co-stars are happily married and welcomed their first child in 2021.

Did Kit Harington have a nervous breakdown?

The actor revealed in an interview on “The Jess Cagle Show” that the end of “Game of Thrones” led to his breakdown and he admitted himself into a wellness rehabilitation center.

It was announced on June 17, 2022, that Harington will return as his iconic character Jon Snow in a spin-off of “Game of Thrones”. 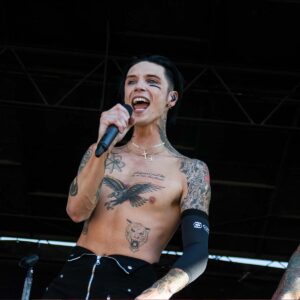 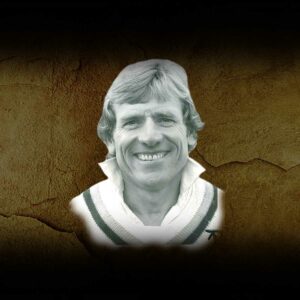 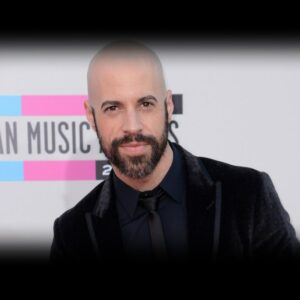 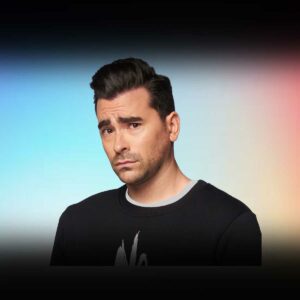 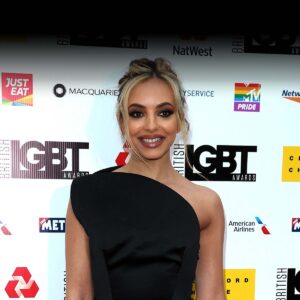 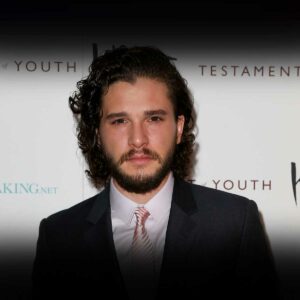 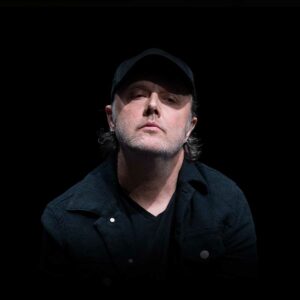 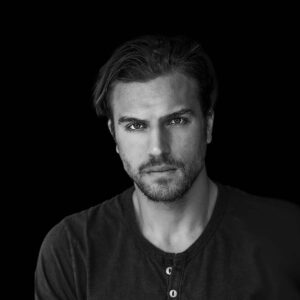 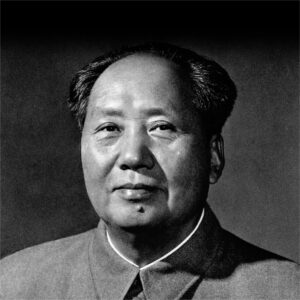 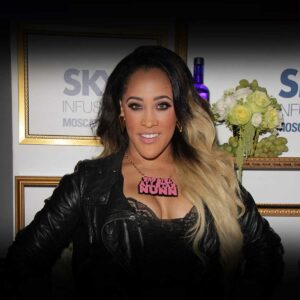