Canadian singer-songwriter Justin Bieber, celebrating a birthday March 1, found success early. He grew up learning to play piano, guitar, drums, and trumpet — and won a local singing competition at age 12. A year later, on the advice of his manager, he moved to Atlanta to record. Bieber’s very first single, “One Time,” peaked at number 17 on the Billboard Hot 100 chart. The American Music Awards twice named him “Artist of the Year.” Bieber, who recently married model Hailey Baldwin, was the second person ever to reach 100 million Twitter followers. The first? Katy Perry.

Justin Drew Bieber was born on March 1, 1994, in Ontario, Canada. Raised by his mother, he developed a strong interest in music from a young age and taught himself how to play the guitar, piano, and drums, without any instructors. His mother started posting videos of him singing and playing instruments on YouTube. A music executive discovered his videos and, recognizing his great musical talent, contacted him for a record deal.

Bieber’s first hit single was ‘One Time.’ Following this, he released his first album titled “My World,” which was a huge success. He became the first artist to have seven songs from his debut album to top the charts on the Billboard Hot 100. The song ‘Baby’ from his follow-up album “World 2.0.” was a phenomenal hit and really put his name on the map. At one point, it was the most-watched video on YouTube ever.

While basking in the success and glory of being a teenage heart-throb and superstar, Bieber’s behavior got a little out of control and he started getting involved in various scandals. Not only was he hit with a lawsuit by a girl claiming that Bieber was the father of her child but, in March 2013, he was arrested for vandalizing his neighbor’s house. Furthermore, videos of him driving too fast and making obscene gestures were frequently posted online.

In addition to his bad streak, Bieber’s on-and-off relationship with actress and singer Selena Gomez also made regular headlines. For many years, the couple continuously broke up, only to be spotted together again and sparking rumors of their rekindled romance.

Bieber resumed making music in 2015 when he appeared on Diplo and Skrillex’s song ‘Where Are U Now.’ He released his fourth album later that same year with the song ‘What Do You Mean,’ which went on to become his biggest hit of all time, breaking the previous record held by his 2012 song ‘Boyfriend.’ The song made number one on the Billboard Hot 100, and broke the record set by One Direction on Spotify several weeks earlier.

Justin continued collaborating with various artists and delivering unforgettable hits like ‘Cold Water’ with Major Lazer and ‘Let Me Love You’ with DJ Snake in 2016. In the following year, Bieber teamed up with Luis Fonsi and Daddy Yankee to remix their song ‘Despacito.’

In 2018, Justin Bieber got engaged to Hailey Baldwin and, in November that year, they tied the knot. The star took a break from his music career to enjoy his newlywed life and to focus on his mental health.

Welcoming the new decade, his hit single ‘Yummy’ was released in January 2020, appearing on his highly-anticipated album “Changes.” Bieber also announced the premiere of his YouTube docuseries and upcoming tour dates for his album.

Island Records signs him for a record deal.

Justin goes on a bad behavior streak and gets arrested for vandalizing his neighbor’s home.

His fourth album contains three number one singles — ‘What Do You Mean?,’ ‘Sorry,’ and ‘Love Yourself.’

Why We Love Justin Bieber 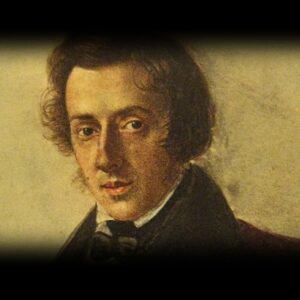 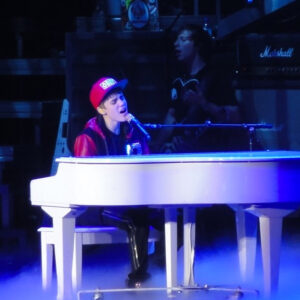 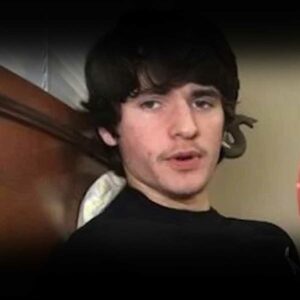 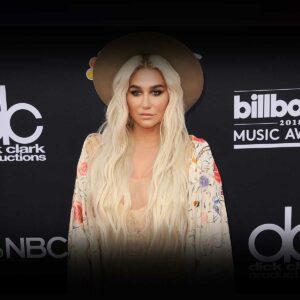 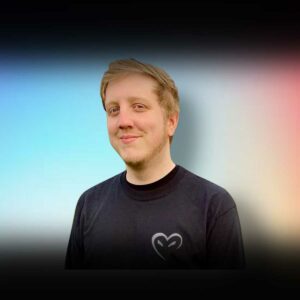 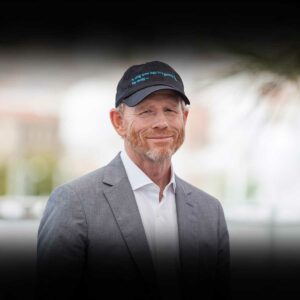 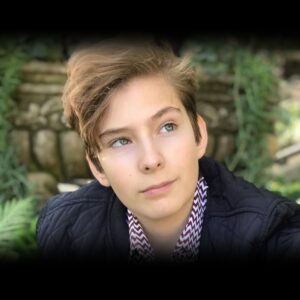 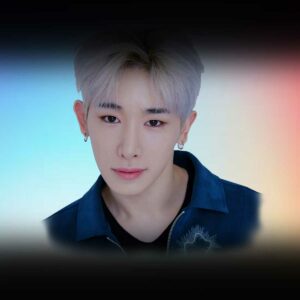