Jungkook, born Jeon Jung-kook on September 1, 1997, is one of the most famous K-pop singers to date. Although his pop career initially got off to a rocky start, he quickly found global fame and success after joining the K-pop group BTS (also known as the Bangtan Boys formed in 2010).

Jungkook is a famous pop star not only in his native South Korea but also around the world. The young singer has won the hearts of millions of avid Gen-Z K-pop fans.

Jungkook was born on September 1, 1997, in Busan, a major city in South Korea. His zodiac sign is Virgo. He attended Baekyang Elementary and Middle School in Busan and then transferred to Singu Middle School. He graduated in 2017 from the School of Performing Arts Seoul located in South Korea’s capital city.

While still a student, he unsuccessfully auditioned for a South Korean talent show, “Superstar K,” in the city of Daegu. Despite being rejected, he was determined to pursue a career in entertainment. A year after his audition, he traveled to America to train in dancing in Los Angeles, California. A year later, he joined the K-pop group BTS and made his debut with the band with the release of the song ‘2 Cool 4 Skool.’ He is the youngest member of the band. He is also the main producer of two of BTS’s songs, namely ‘Magic Shop’ and ‘Love is Not Over.’

Together with his bandmates, he received the fifth-class Hwagwan Order of Cultural Merit from the president of South Korea in 2018. In 2021, he was named Special Presidential Envoy for Future Generations and Culture.

He began his solo career in 2020 with the release of his first single titled ‘Still with You.’ A year later, he was included in the Billboard Hot 100 chart with his song ‘Stay Alive.’ He has been listed as the most-searched K-pop celebrity on both Google and YouTube between 2019 and 2021.

He debuts as a singer in the K-pop group in June.

The singer graduates from the School of Performing Arts Seoul.

He Receives His First Presidential Award

Along with his other BTS members, the president of South Korea bestows on the singer the Order of Cultural Merit.

He Releases His First Single

The pop sensation releases his first solo single titled ‘Still With You.’

He Receives His Second Presidential Award

The singer is appointed Special Presidential Envoy for Future Generations and Cultures along with his fellow band members.

He Enters the Billboard Hot 100

His single ‘Stay Alive’ debuts on the chart at number 95.

Why We Love Jungkook

Is Jungkook in a relationship?

There were rumors in 2021 that the singer and Lee Yoo Bi, a South Korean actress, were dating but they have denied the reports.

Is Jungkook getting married?

The singer has said he will never marry, although he hasn’t revealed a particular reason for his decision.

Who is Jungkook’s best friend?

Kim Yugyeom from the Korean band GOT7 has been Jungkook’s best friend since he was 19 years old. 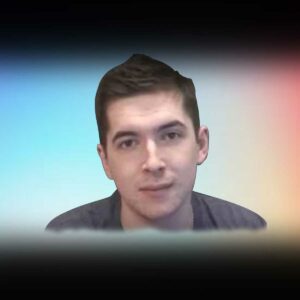 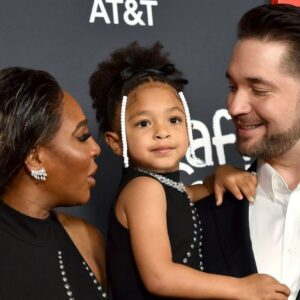 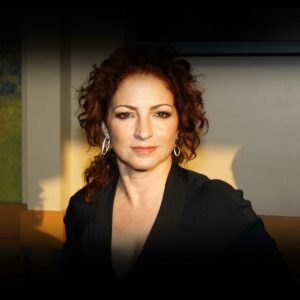 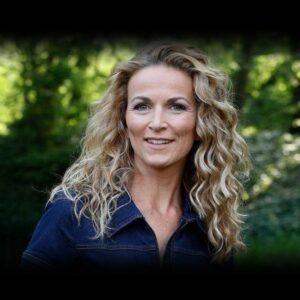