Hannah Dasher, born on March 17, 1986, started her musical career by performing in showcases and talent nights. She is the face behind several recent country songs and is also famous on TikTok, where she is the creator of a food series. She has released two hit singles and one album, with many more to come. Let us celebrate this rising musician’s special day, right here!

Hannah Dasher is an up-and-coming country singer and TikTok star who was born on March 17, 1986. Not only is she known for her songs and content, but also her spunky personality and her charisma. She was born in Savannah, Georgia, her zodiac sign is Pisces and she is American. Dasher’s parents are Bill and Angela Dasher. She has a twin sister, Brittany. At the age of three, Dasher decided that she wanted to be a performer after watching singer-songwriter Alan Jackson at a concert.

Dasher’s love for music grew when she received her first guitar from her father, at the age of 14. She was soon exposed to rock ‘n’ roll music, and she realized that women could also sing on stage. She started writing songs when her parents divorced when she was 18 years old. Dasher attended the University of Georgia and earned a degree in journalism and a music degree certificate. After graduating, she moved to Nashville.

To make ends meet, she worked at a shop that sold boats and motors while secretly writing songs. Dasher soon got her break when her song, ‘Go to Bed Early’ was sung by singer Brad Paisley. She began playing shows with a band and grabbing attention at writer’s nights and musical showcases. Soon, she was noticed by record producers in Nashville, eventually bagging a record deal with Sony Music. Her first official single, ‘Stone Age’ (2018) was followed by ‘The Tree’ (2019). The second track was featured in the article ‘BillBoard’s First Country.’ In 2020, she decided to take a break, which she used for her personal growth. She discovered TikTok, and started a food series, “Stand By Your Pan.” Here, she showed her talent in cooking southern dishes. The series earned her 1.4 million followers on the platform. Dasher came out of her musical hiatus and released her debut album, “The Half Record” (2021), which contained five songs.

The singer has been incredibly secretive about her relationship status and is currently assumed to be single.

She Moves to Nashville

Dasher’s first step towards her musical career is her big move; she writes songs while working a daytime job.

The song, ‘Stone Age,’ is her debut single with a recording label.

Dasher starts a food series “Stand By your Pan,” where she shows how to make southern dishes.

The five-song collection is called “The Half Record,” and is a treat for her fans.

Why We Love Hannah Dasher

Where is Hannah Dasher from?

Although she has spent most of her life in Nashville, Tennessee, Dasher spent her childhood in Georgia.

How old is Hannah Dasher?

Where did Hannah Dasher work?

She worked at a Bass Pro shop, which sold fishing, hunting, and boating gear. 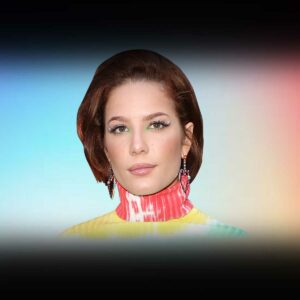 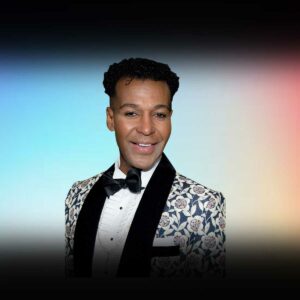 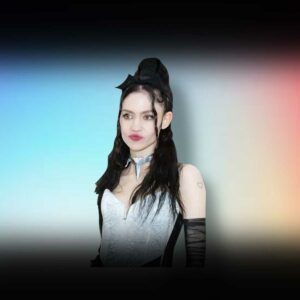 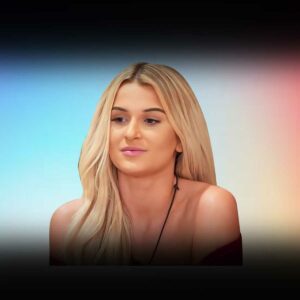 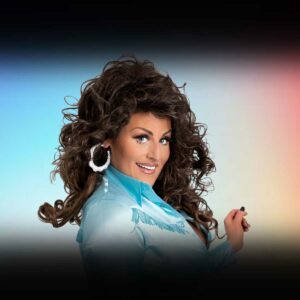 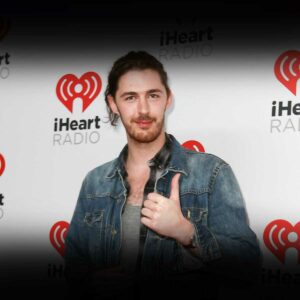 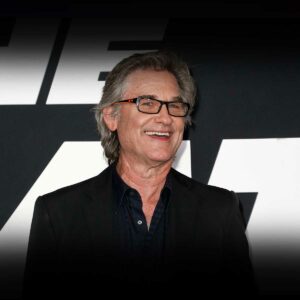 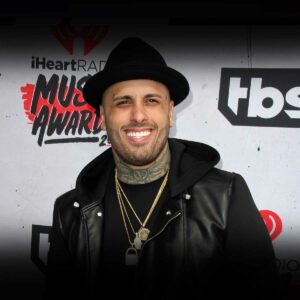 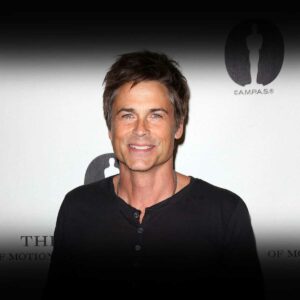 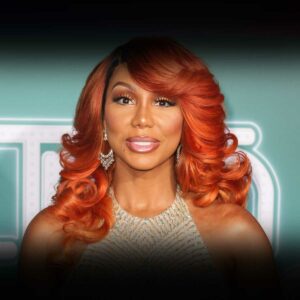