Kenny Rogers, born on August 21, 1938, is an award-winning American singer, songwriter, and actor who has enjoyed massive success on country and pop charts. Rogers was one of the highest-selling artists of all time, having sold more than 130 million records across the globe. The singer is well known for albums such as “Kenny,” “Kenny Rogers,” “Share Your Love,” and “Eyes That See in the Dark,” and for singles such as ‘The Gambler’ and ‘Lucille.’ Rogers’s career spanned six decades, in multiple genres: country, pop, jazz, rock, and folk. The singer was inducted into the Country Music Hall of Fame in 2013. He won several awards, including six Grammys, the American Music Award, the Academy of Country Music award, and the Country Music Association award. He also had various acting roles in movies and T.V. shows.

Kenny Rogers is an American singer, songwriter, and actor who has enjoyed a career spanning six decades. The singer scored more than 120 hit singles on pop and country charts, sold more than 130 million records, and won several awards.

Rogers was born Kenneth Ray Rogers, on August 21, 1938, in Houston, Texas. His Zodiac sign is Leo, and he shares Irish and Native American ancestries. He was raised in poor circumstances: his father, Edward Floyd Rogers, was a carpenter, and his mother, Lucille Rogers, was a nurse assistant. Rogers attended Jefferson Davis High School, where he decided to pursue his career in music. In the 1950s, Rogers started his journey in music with the band The Scholars, and he never quit it.

Rogers had a minor solo hit in 1957 titled ‘That Crazy Feeling,’ and when sales began to decline, the singer joined the Bobby Doyle Three, a Jazz group. After singing for many years with the group, he left and joined The New Christy Minstrels as a singer. The group’s biggest hits were ‘Just Dropped In (To See What Condition My Condition Was In)’ and ‘Ruby Don’t Take Your Love To Town.’ In 1977, Rogers released his first hit, ‘Lucille,’ after signing a deal with Nashville United Artist. Over the decade, the singer released several hit songs such as ‘The Gambler’ and ‘Love Or Something,’ the former of which made him famous and won him a Grammy. In 1979, he was recognized as the vocalist of the year by C.M.A. and A.C.M., and he stayed on top of the charts throughout the 1980s. His single ‘Lady’ made musical history as a crossover hit. Rogers released several successful albums such as “The Heart of The Matter” (1985), “I Prefer The Moonlight” (1987), and “Vote For Love” (1990s).

Owing to his popularity as a singer, Rogers also ventured into acting. He played a role in the film “Six Pack” (1982), and in other films such as “Big Dreams & Broken Hearts: The Dottie West Story” (1995). The singer has also appeared on T.V. specials such as “Kenny Rogers Live in Concert” (2011) and Kenny Rogers and Dolly Parton Together” (1985). He has also published several books and done a lot of philanthropic work.

In 2011, he released a gospel album titled “The Love of God,” a project that he was very proud of and termed an accomplishment. Rogers was married five times and had five children. His first marriage was in 1958 to Janice Gordon, and he divorced in 1960 with a child. Jean, Margo Anderson, and Marriane Gordon were his second, third, and fourth wives. His fifth marriage was to Wanda Miller in 1997, till Rogers’s death, and together they had twins. The singer died in 2020 under hospice care in Sandy Springs, Georgia, his rural home.

Rogers begins his singing career: he scores a minor hit, ‘That Crazy Feeling,’ and joins a Jazz group called The Bobby Doyle Three.

Kenny Rogers releases his sixth studio album, “The Gambler,” following the massive success of his single by that same name.

He Wins Another Grammy Award

Rogers wins another Grammy for Best Country Collaboration with Vocals.

Rogers is inducted into the Country Music Hall of Fame.

The singer receives induction into the Texas Country Music Hall of Fame.

Why We Love Kenny Rogers

What was Kenny Rogers’ cause of death?

Kenny Rodgers died peacefully and naturally, at 81, under hospice care and surrounded by his family.

He did, and the two were like brother and sister.

She did but vowed not to sing in the ceremony. 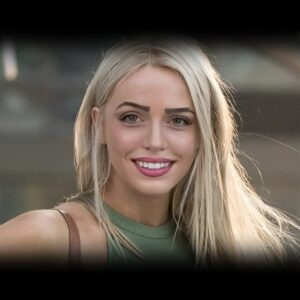 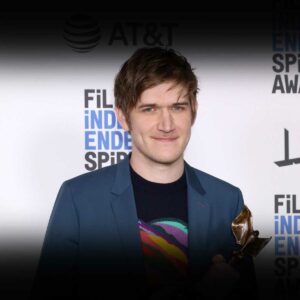 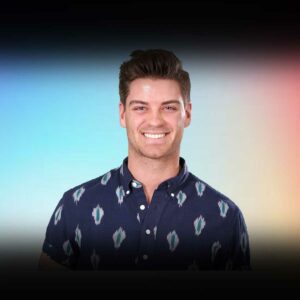 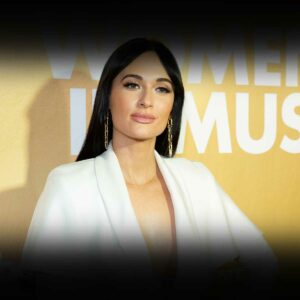 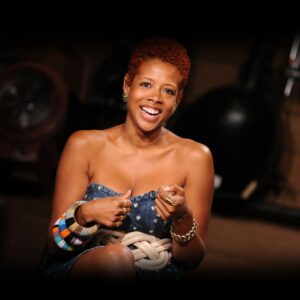 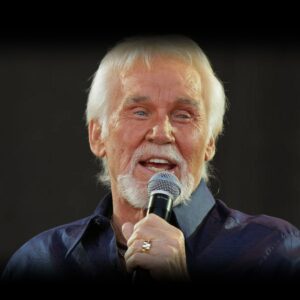 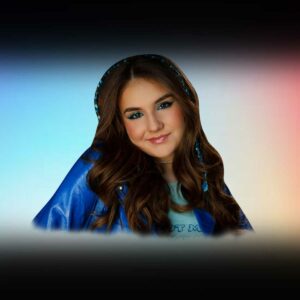 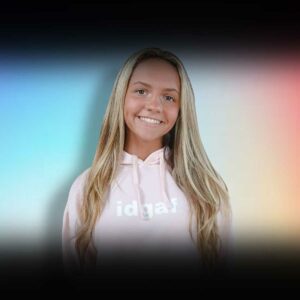