Chayce Beckham is an American country music singer-songwriter born on July 18, 1996. Beckham’s claim to fame can easily be traced to 2021 when he won the 19th season of the singing reality show, “American Idol.” He is a talented musician who plays the guitar and sings melodiously. So join us in celebrating his special day today.

Chayce Beckham is an American vocalist and songwriter. Beckham was born on July 17, 1996, in Victorville, California. He is a Cancer and of Mexican, German, and Irish descent. He grew up in Apple Valley and Hesperia, California, and attended Carmel Elementary School. Beckham also attended Vanguard Preparatory School and Sitting Bull Academy before moving to Glendora High School when he was 12. He enrolled in Whitcomb High School, where he graduated in 2014. Before fame, Beckham worked as a heavy machinery operator. He was heavily influenced by Bob Marley, and he formed Sinking Sailors, his reggae band when he was 19.

Beckham received recognition for his musical talents the second he auditioned for “American Idol” season 19 in Los Angeles, California. In August 2020, he auditioned virtually with the song ‘What Brings Life Also Kills’ by Kolton More & The Clever Few and received three yeses from the judges. Thus, advancing him to the next stage. After 10 rigorous weeks of singing his heart out, Beckham emerged victorious on May 23, 2021, as he was crowned winner of the show’s 19th season. 2021 was Beckham’s pivotal year. After his win, he released ‘Can’t Do Without Me’ with Lindsay Ell in 2021.

To promote his single ‘23’ and his country music career in general, Beckham is touring the U.S in 2022. He has dates lined up throughout the year, and he opened for Luke Combs in Canada in March 2022. Beckham is a talented winner who can’t wait to take the world by storm. He shares his success with his supportive family. He has no kids and has never been married.

Chayce Beckham auditions for the show and is successful.

After getting the most votes, Beckham becomes the “American Idol” winner.

He Releases ‘Can’t Do Without Me’

Beckham goes on tour throughout the year.

Why We Love Chayce Beckham

He signed with 19 Records.

Where does Chayce Beckham live today?

Where is Willie Spence now? 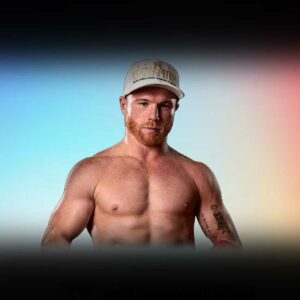 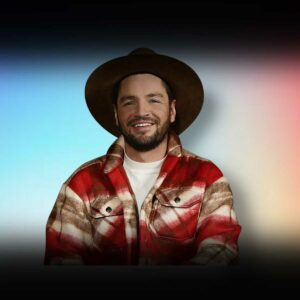 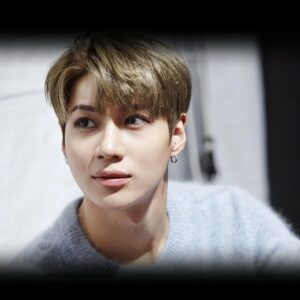