Virginia Patterson Hensley, or Patsy Cline, was born on September 8, 1932, in Virginia, the United States. Considered one of the most significant figures in the field of country music in the 20th century, she became a household name in the American music industry. She started as a country music singer before crossing over to pop music territory. Her two singles, ‘I Fall to Pieces’ and ‘Crazy,’ reached the number-one spot on the Billboard Hot Country chart throughout her music career. For her contribution to the music industry, Cline was included in the Country Music Hall of Fame. She died in a plane crash in 1963 in Tennessee, U.S.

Country singer Patsy Cline has been dubbed as one of the biggest names in the American music industry during the 20th century. She was born Virginia Patterson Henley on September 8, 1932, in Virginia, the United States, to Samuel Lawrence Henley, a blacksmith, and Hilda Virginia, a homemaker. She had two half-siblings from her father’s previous marriage. Cline started singing after recovering from a throat infection and gave her first few performances in the local church choir.

She made her first public appearance in 1946, at 14, when she passed the auditions for a local radio station. Her father abandoned the family in 1947 and Cline became closer to her mother, with whom she shared a beautiful bond. While working for her radio performances, she started appearing in talent contests and cabaret acts. However, it was not until 1955 that she started gaining critical acclaim by performing regularly on Connie B. Gay’s T.V. program. In the same year, she started recording with the label, Four Star. Radio and variety shows on T.V. earned her a broader audience. In 1957, she released the song ‘Walkin’ After Midnight,’ which marked her breakthrough. In the late 1960s, she signed with Decca Records and released the song ‘I Fall to Pieces.’ Although the success was slow, it eventually reached number one on the charts. This marked her beginning to sing more pop. In 1961, she released ‘Crazy,’ which became one of her biggest hits.

Cline married twice; her first marriage was to a construction tycoon, Gerard Cline, in 1953. However, they divorced in 1957. She then married a linotype operator, Charlie Dick, in the same year, and they had two children, Julie and Randy. Their marriage ended in 1970, although Dick remained involved in keeping Cline’s legacy alive after her sudden and abrupt demise in the year 1963, in a plane crash.

Cline's first singing performance is on a local radio station, which earns her more singing projects.

She Appears on T.V.

After winning a singing competition, Cline appears on Connie B. Gay’s T.V. program regularly, earning attention for her performances.

Her song ‘Walkin’ After Midnight’ becomes a massive hit.

She Releases Her Second Hit

She signs with Decca Records and releases her second hit single, ‘I Fall to Pieces.’

She Performs at Carnegie Hall

Cline’s success leads her to perform in Carnegie Hall in New York City as part of the Grand Ole Opry Show.

Why We Love Patsy Cline

Was Patsy Cline a smoker?

It was mentioned that she kept a cigarette in her purse and smoked occasionally.

Who was Patsy Cline’s best friend?

Her best friend was the singer-songwriter, Loretta Lynn, whom she often mentioned.

It was known that she looked up to pop star Helen Morgan, along with Kate Smith and Charline Arthur. 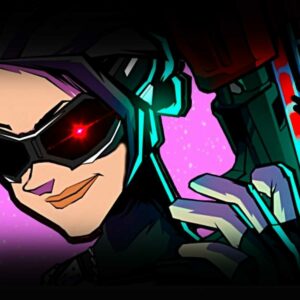 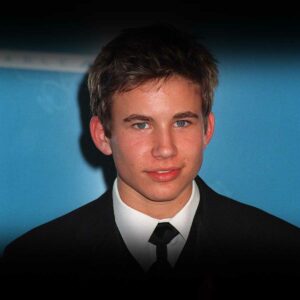 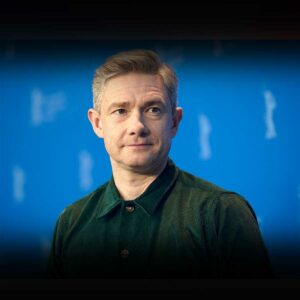 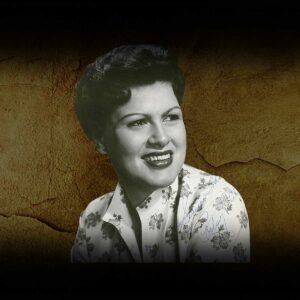 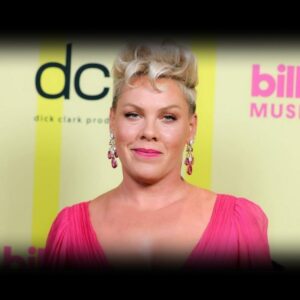 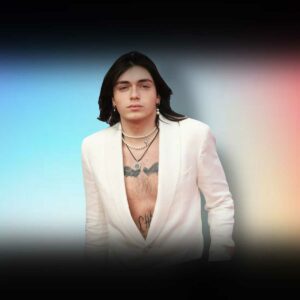