George Harrison was an icon born on February 25, 1943. The superstar musician, singer/songwriter, and film and music producer, set a standard in music. As the lead guitarist of the Beatles, Harrison’s career dates back to 1956 with Paul McCartney. His talent, good nature, and charitable spirit endeared him to fans worldwide. Harrison was a part of the band that revolutionized music. His relevance can still be felt decades after his death. Let’s help you celebrate this special day right here!

George Harrison is a revered name in the music industry. His influence is still relevant and inspiring to this day. The journey to his immeasurable success wasn’t as linear as some would think, however. On February 25, 1943, Harrison was born in Wavertree, Liverpool. His father, Harold Hargreaves, was a bus conductor, and his mother, Louise French, was a shop assistant. Harrison was a Pisces of English and Irish descent. He loved music from a young age. His mother claimed that nothing made him happier. Harrison attended Liverpool Institute High School for Boys and was disgruntled about the absence of guitars in the school’s music room. As a young lad, Harrison loved Lonnie Donegan and so many other greats, but it was Elvis Presley’s “Heartbreak Hotel” that ignited his interest in rock and roll.

Harrison’s father wasn’t initially supportive of his intended music career, but he bought him a Dutch Egmond acoustic guitar in 1956 and made his friend teach him how to play. On the bus to school one day, Harrison met Paul McCartney, and the duo bonded over music. By March 1958 and at 15 years old, Harrison had joined McCartney and John Lennon’s band The Quarrymen. Harrison quit school at 16, much to his father’s dismay, and the group toured Scotland in 1960, but Harrison got deported for being too young to work in nightclubs. By then, The Quarrymen had become The Beatles, and the band had dropped their first album, “Please, Please Me” in 1963. The band arrived in the U.S. in 1964 and performed on “The Ed Sullivan Show.” By 1966, Harrison was no longer interested in being a part of The Beatles. He released his debut solo album “Wonderwall Music” in November 1968 and “Electronic Sound” in 1969 before the band broke up in 1970.

Harrison released 11 more albums as a solo artist, including “Living in the Material World” in 1973 and his eponymous album in 1979. The former held the Billboard album’s number-one spot for five weeks! At that time, Harrison was a prominent Hindu believer and had done multiple tours. His careers as a solo artist and a Beatles band member are complementary. In 1994, Harrison, McCartney, Ringo Starr, and Jeff Lynne collaborated on the “Beatles Anthology” project, which featured multiple singles since 1970. Unfortunately, Harrison was diagnosed with throat cancer soon after the project’s completion and had to undergo surgery in 2001. He died on McCartney’s property on November 29, 2001, surrounded by loved ones. Harrison was survived by his wife, Olivia Arias, whom he married in 1978 after his divorce from model Pattie Boyd. He and Arias had a son named Dhani. Harrison lived a fantastic life and died a musical hero.

Harrison joins the skiffle group after two auditions and irregular fill-ins for it.

During their first tour of the country, Harrison goes by “Carl Harrison.”

Harrison collaborates with other Beatles members to release singles for the band.

A Star on the Walk of Fame

Eight years after his death, Harrison is awarded a star on the Hollywood Walk of Fame.

Why We Love George Harrison

What were George Harrison’s last words?

According to a tape recording made by his wife, Olivia, Harrison’s last words were “love one another.” Charming and positive till the end!

How was George Harrison buried?

Following his Hindu tradition, Harrison was cremated the same day he died. His ashes were scattered in the Ganges River, in India.

Did the Beatles get to say goodbye?

Yes, they did. A few weeks before his demise, members of the Beatles gathered to say their goodbyes to Harrison. 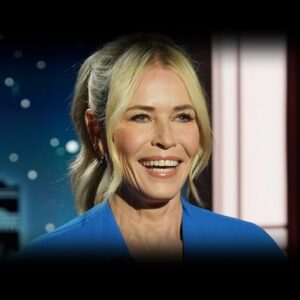 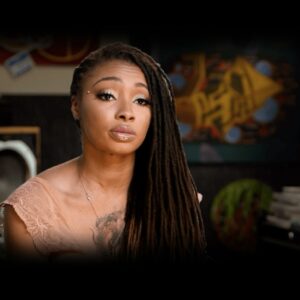 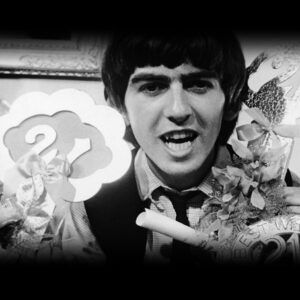 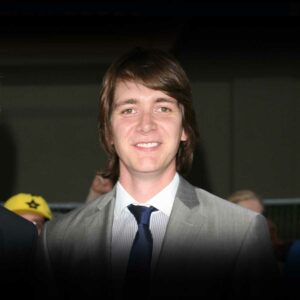 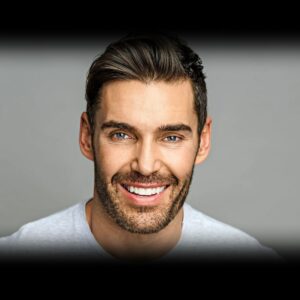 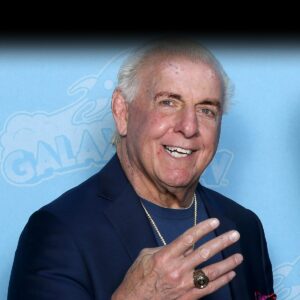