Riley B. King, popularly known as B.B. King, was born on September 16, 1925, and was a well-known singer, songwriter, guitarist, and record producer. He was also a principal figure in the formation and development of blues as a genre, thereby creating the style that artists continue to draw inspiration from even today! King was known to bend the guitar strings like no other and his music turned him into a revered idol for an entire generation of musicians. As today is his birthday, it is perhaps the best time to look across the well-chronicled lifetime and the vast accomplishments of the legendary artist!

Riley B. King, popularly known as B.B. King, was born on a cotton plantation near Itta Bena, Mississippi. He was the son of Nora Ella And Albert King. When he was four years of age, his mother left his father, and King was raised by his maternal grandmother named Elnora Farr.

While young, he took part in the gospel choir at Kilmichael’s Elkhorn Baptist Church. Due to its music, the singer developed an interest and attraction toward the Pentecostal Church of God in Christ. He learned his first three chords on the guitar from the local minister who performed with the instrument during services. When he was in Helena, Arkansas, King was inspired to become a radio musician while listening to the broadcast of “King Biscuit Time” at a plantation. In 1943, he decided to work as a tractor driver. Alongside this job, he played the guitar with gospel singers of Inverness, Mississippi. Soon afterward, he began performing at area churches.

In 1948, he began to garner an audience with his performance on a KWEM radio program in West Memphis, Arkansas. Thereafter, he bagged a 10-minute spot at WDIA, which became so popular that it was expanded to create the Sepia Swing Club. He worked as a singer and disc jockey at WDIA, where he earned the nickname “Beale Street Blues Boy,” which was later shortened to “Blues Boy,” and then to the famous “B.B.” King started recording songs with RPM records in 1949, making a debut with his single ‘Miss Martha King.’

He Launches a Club

King receives a Grammy for Best Male R&B Vocal Performance for his song ‘The Thrill is Gone.’

Album of the Year

The County Music Association recognizes “Rhythm, Country and Blues” as the album of the year.

Why We Love BB King

How old was B.B. King when he died?

At the time of his passing, King was 89 years of age.

Where was B.B. King buried?

He was buried in Indianola, where he first played his guitar and sang on its street corners as a young man. Today, the B.B. King Museum stands at the spot outside which lies his gravesite.

Did B.B. King have biological children?

Although the artist had 15 kids with 15 women, some reports suggest that he was sterile due to an illness and an accident. 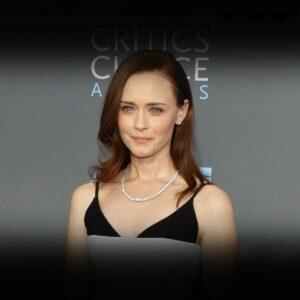 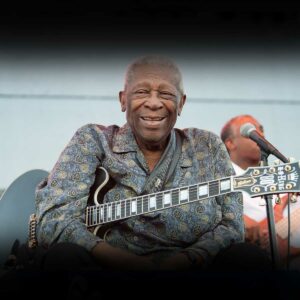 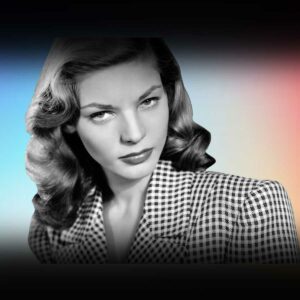 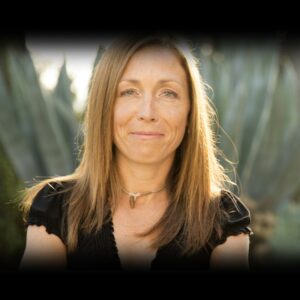