Brian May is a well-known guitarist, composer, and astrophysicist who was born on July 19, 1947, in England. May rose to prominence as the lead guitarist of the rock band Queen. May, together with lead singer Freddie Mercury and drummer Roger Taylor, co-founded Queen. With his signature hairdo, he contradicted the image of a scientist and went on to become a rock superstar. It astounded his family and friends at the time when they understood his enthusiasm for music and science, which he found to be a winning combination. He returned to college to get his Ph.D. after 30 years and has continued to perform live across the world. We’ll help you celebrate May’s special day right here.

Brian May is a founding member of Queen, a world-renowned guitarist, composer, producer, and performer, as well as a doctor of astronomy, animal rights crusader, and fervent champion for political and social change. May was born in a nursing home near Twickenham, Middlesex, on July 19, 1947. His zodiac sign is Cancer. May began playing the guitar at the age of seven and formed his first band in elementary school. It was surprising for his family and friends to learn of his enthusiasm for music and science at the time.

He earned a B.S.c degree in Physics with honors in 1968 after studying Mathematics and Physics at Imperial College London. May got a personal offer from Sir Bernard Lovell to work at the Jodrell Bank Observatory while pursuing his Ph.D. after graduation. He rejected it, preferring to stay at Imperial College rather than leave Smile, the London band he was with at the time. He then pursued a Ph.D. in Astrophysics at Imperial College in London before abandoning his studies to capitalize on the popularity of his famous rock band, Queen.

As a member of Smile, he wrote several songs and composed many compositions. May’s music albums have topped the charts in the United Kingdom and the United States, owing to his several guitar solos, covers, and collaborations with legendary musicians. May re-registered for his Ph.D. at Imperial College in October 2006, and he completed his thesis in August 2007, a year earlier than he anticipated. May is still performing live all over the world.

May forms the band Smile with Staffell and Taylor.

He and Taylor join Mercury to form the famous British rock band.

He Completes His Solo Album

After the death of Mercury, May deals with the grief by committing himself to work and finishing his solo album, "Back To The Light."

He Forms the Brian May Band

May establishes the Brian May Band to accompany him on tours.

He Reunites with Taylor

Following the announcement of their tour with Paul Rodgers in 2004, they tour under the name Queen + Paul Rodgers.

He Returns to Imperial College London

He returns to college to finish his Ph.D. in astrophysics, which he had left unfinished to follow his musical goals.

Why We Love Brian May

What did Brian May write his Ph.D. dissertation on?

May’s Ph.D. dissertation was titled “A Survey of Radial Velocities in the Zodiacal Dust Cloud.”

Did Brian May and Freddie Mercury have a good relationship? 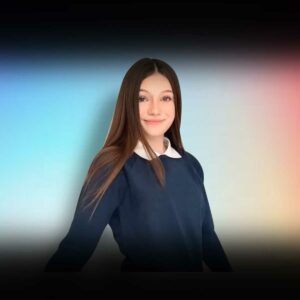 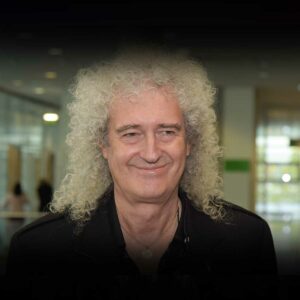 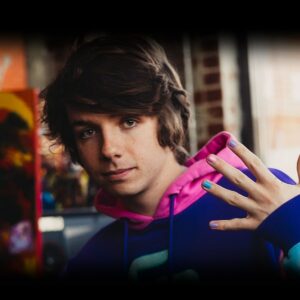 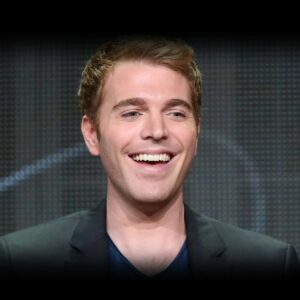