Gage Bills was born on June 27, 2004, in Pennsylvania, U.S. He is a model, a well-known social media influencer, and one of TikTok’s most popular users. Despite having a sizable fan base on Instagram, he became a worldwide sensation on the video app. Bills amassed a following of more than three million followers and more than 85 million hearts on TikTok thanks to his lip-sync and comedic videos.

Gage Bills was born in Pennsylvania, U.S. on June 27, 2004. He is a popular figure on social media and a TikTok star. TikTok has grown exponentially into the all-time most downloaded app since 2019. The figures experienced a meteoric surge by the summer of 2020 when TikTok’s total monthly active users in the U.S. reached more than 90 million. A new generation of youthful celebrities created their own celebrity empires as a result of the explosive growth of video apps. Gage Bills is one of them.

With TikTok, some well-known celebrities are getting a new following, but unassuming individuals are also rising to fame. It’s nearly impossible to think that the teenage TikTok star first became popular online two years ago. Bills modified the game’s rules by using a phone camera and an unsophisticated video approach. In a couple of months, he would establish some of the most significant trends on the app, elevating his position in the eyes of his followers well beyond mega-celebrity.

Since his first viral video, Bills has built a community of an impressive number of three million followers and garnered over 85 million hearts. Those stats got the attention of Clubhouse Europe, a content house/social media agency filled with resident influencers and creators. In 2021, he then joined the Club and officially became one of the trendiest unsuspected teens that made it big on TikTok.

Bills' post receives a respectable number of likes, but nothing compared to what will happen next.

The Viral Video on TikTok

For the first time, Bills video receives hundreds of thousands of views.

The Spot on Clubhouse Europe

The unprecedented amount of followers earns Bills a spot in Clubhouse Europe.

The One Million Follower Mark

Bills gets to the one million mark followers on TikTok.

In a short matter of time, Bills breaks the three million mark on TikTok.

Why We Love Gage Bills

Does Gage Bills have a sister?

Yes, Bills has a younger sister.

What color eyes does Gage Bills have?

Does Gage Bills have a girlfriend?

Bills sparked dating rumors with fellow social media star Veronika Zolotova. It is still unclear if they are in love are not but it looks like he is enjoying his teenage life. 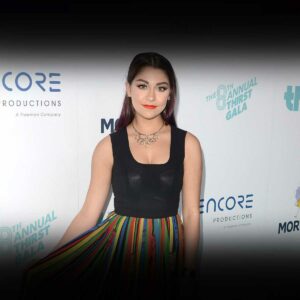 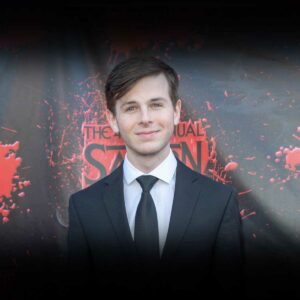 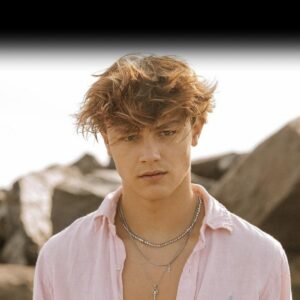 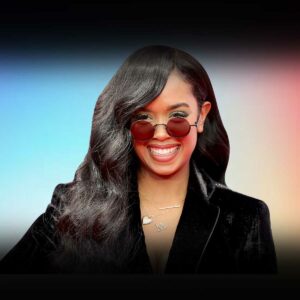 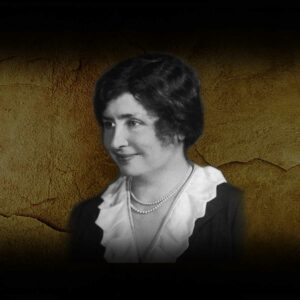 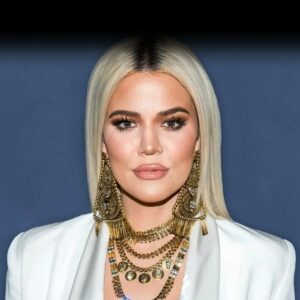 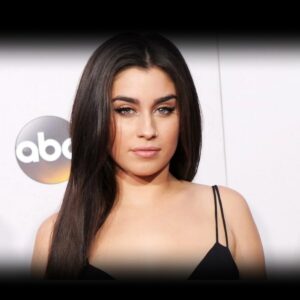 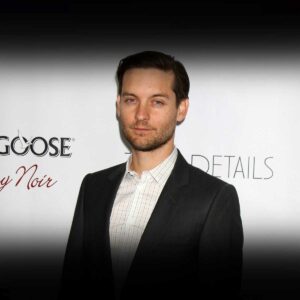