Nicholas Austin, famously known as Nick Austin, was born on July 1, 2000. Austin started his career by posting some random lip-syncing and dance videos on TikTok. The videos went viral, making him one of the biggest TikTokers — and a force in the content creator industry. He gained millions of fans who hope to see his videos every day. His fans also follow him on Twitter, hoping to interact with him. Hundreds of thousands of people also follow him on Twitch. We’ll help you celebrate this successful TikToker right here.

Nicholas Austin, famously known as Nick Austin, is one of the most popular Tik Tok content creators, and his good looks, jokes, funny content, and genuineness have earned him millions of fans worldwide. He started in 2019 and was able to get to the top within a relatively short time. Nick Austin was born on July 1, 2000, in the county of San Diego, California, U.S. His parents are Jo Anne Taylor and Robert Austin. His zodiac sign is Cancer, and he is American. He became popular by sharing content from his TikTok account. Initially, most of his videos were about pranks, dancing, skateboard tricks, and lip-syncing, and he has millions of followers on TikTok. Later, he started sharing content from his Instagram account, and he built an audience on Twitter. Finally, he started building an audience on YouTube and sharing longer content on the platform. However, he prefers TikTok and its shorter content form.

Austin is constantly experimenting and talking to his fans on Twitter, hoping to know what content they want to see from him. He is a member of The Hype House, a Los Angeles mansion, where a group of TikTokers who are friends live together and help each other create content. He is dating Madison Beer as a singer, and they revealed their relationship in March 2021.

He also has a Twitch account and shares his gaming content regularly. Austin enjoys gambling, and he plays and streams many gambling games. On one occasion, he jokingly asked his bank to freeze his accounts to prevent him from gambling more.

He Stars in “The Hype House” Series

Austin appears in a Netflix series showcasing life as a member of the TikTok group called The Hype House.

Why We Love Nick Austin

What does Nick Austin's girlfriend do?

Madison Beer is a singer.

Who are the other members of The Hype House?

The other members are Thomas Petrou, Addison Rae, and Alex Warren.

What is Nick Austin’s dog’s name?

His dog’s name is Bowie. 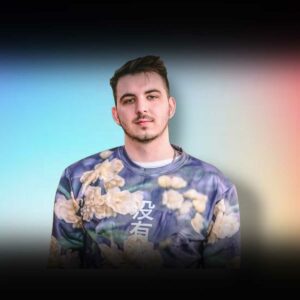 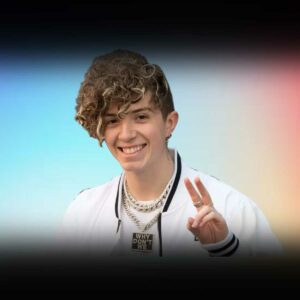 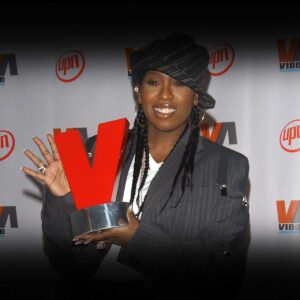 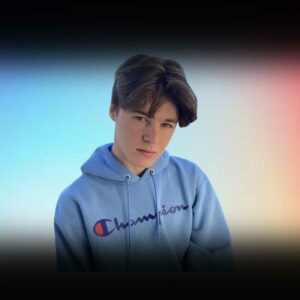 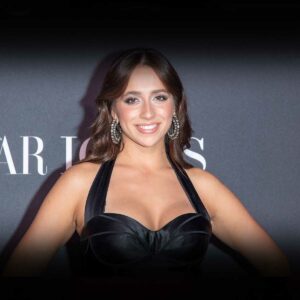