Roberta Porcides, also known as Então Roberta, was born on January 3, 2007, She is a Brazilian YouTube star and social media personality. She rose to fame because of her YouTube channel where she posts videos about toys, games, challenges, slime, and studies. She also sometimes posts about her personal life.

Roberta Porcides, also known as Então Roberta, was born on January 4, 2007, in Brazil. Her mother’s name is Fran and her father’s name is Sergio. She has a sister named Raquel. Her parents were in support of her decision to start a YouTube channel. They helped her create her first YouTube channel called “De Pai Pra Filha” in 2013.

She later created her current channel where she posts videos about challenges, games, and toys. She has since seen her subscribers grow in number; her channel currently has 892,000 subscribers.

She is born on January 4.

She posts her first video, which gains attention.

She Creates Her Current Channel

She creates her current channel, “Então Roberta,” in February.

Why We Love Então Roberta?

How old is Então Roberta?

How many subscribers does Então Roberta have? 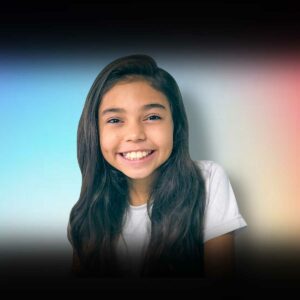 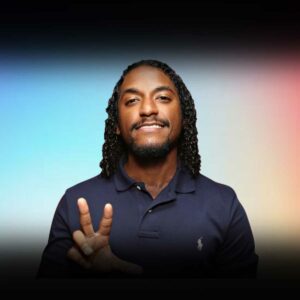 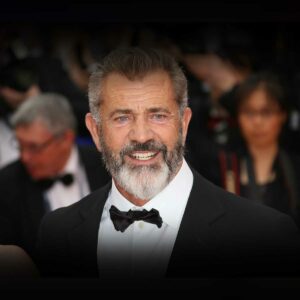