Larray, born on July 22, 1998, is an internet icon and YouTube star with millions of fans and admirers. He is also a member of The Hype House — the popular TikTok creator collective. Known for his high-energy and goofy personality, Larray is also famous for his gaming videos. He is bold, fun, and unapologetically himself — which makes us love him even more. Are you as smitten with him as we are? Then, let’s get to know more about him and celebrate his special day together.

Larray was born Larri Merritt in Los Angeles, California, U.S. Although there is barely any information on his early life and family, we know that he has 13 siblings. He is also close with his mother and often tweets about her. He currently lives in Los Angeles with his family.

Larray began his internet journey with Vine — the six-second video app. His videos became an instant hit among Viners and Larray became a viral sensation. When the platform shut down in 2016, the artist smoothly redirected his online career to YouTube and created his channel titled “LARRAY.” On this platform, he began uploading daily vlogs, comedy videos, as well as gaming videos. Then, he also became a part of the collaborative YouTube channel called “2BusyOnline.” His videos are quite diverse, with videos like “Fighting TikTokers,” “Calling Churches and Coming Out to Them,” and “We Stayed Overnight at a Haunted House.” Moreover, it is common for his YouTube videos to feature a myriad of social media stars, such as James Charles and Bretman Rock.

The YouTuber also dipped his toe into music with a number of songs. One of his most popular tracks is his 2020 release titled ‘Canceled.’ In this track, he disses a bunch of TikTokers and YouTubers who have been “canceled” on the internet. He also has a massive fanbase on TikTok, wherein he posts viral trends and collaborations with fellow creators. In 2020, he became a member of the TikTok collective The Hype House, along with Nikita Dragun, Thomas Petrou, and Chase Hudson, among others.

He begins posting videos on Vine.

He Officially Becomes a YouTuber

He uploads his first video on the platform.

His track ‘Canceled’ is certified gold.

He Appears on “Hype House”

As an ex-member of the group, Larray appears on the Netflix reality T.V. series “Hype House.”

Why We Love Larray

Why is Larray so popular?

Larray gained popularity as a Viner, YouTuber, and gamer. He was also a member of the famous group of top TikTok creators called The Hype House. The artist also has a flourishing music career.

Are Larray and Brady Potter still dating in 2022?

Has Larray left The Hype House? 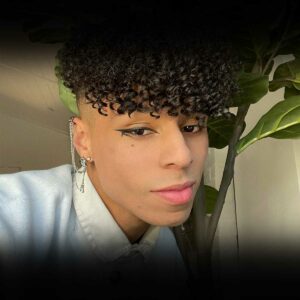 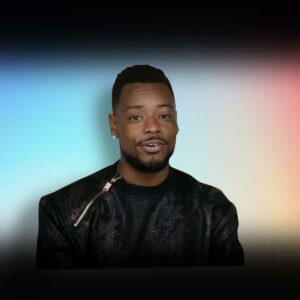 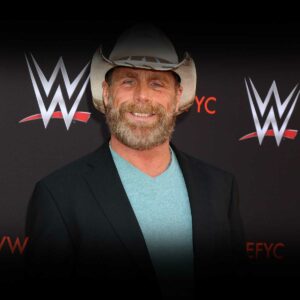 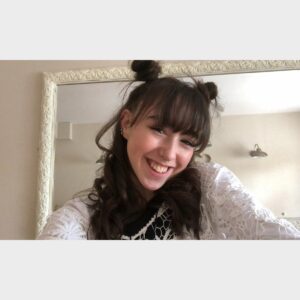