Sadie Aldis, born on July 29, 2002, is a sensational media personality and social media influencer. She is specifically known for her self-titled YouTube channel. Her fanbase has grown because of her catalog of vlogs. She uploads consistently which enables her followers to keep up with her life. She mainly posts about lifestyle, life hacks, and beauty and fashion tutorials. She created her channel in 2016 with a different title, “SadieSaysHey.” Her most popular and viewed videos are “School Night Routine 2017!” and “Get Ready With Me: Dance!”, which are lifestyle videos. She has worked so hard by herself and has been consistent with her work. We are so excited to be celebrating Aldis with you today.

Sadie Aldis is a renowned YouTuber, media personality, and influencer. She is popular through her regular lifestyle vlogs and has consistently grown her audience to where she is today. Aldis was born on July 29, 2002, in Canada. She has two siblings, a brother, Chris, and a sister, Victoria. She leads a very private life even though her YouTube videos are based on her life events. She was born into a Christian household, and she still practices Christianity. She graduated from high school in 2020 but kept her school life information private as well. She, however, celebrated by posting her graduation photos online. Professionally, she owns a YouTube channel that is self-titled. This is where she drew all her fame and recognition from. Although her other social media platforms are doing exceptionally well, her YouTube channel is her main medium of influence, followed closely by Instagram.

She has a catalog of vlogs, lifestyle updates, fashion hacks, and beauty and fashion tutorials uploaded on her channel. She created her channel in August 2016, originally as “SadieSaysHey.” Her most viewed videos include “School Night Routine 2017!” and “Get Ready With Me: Dance!”, which are life hacks and lifestyle videos, that received over five million views since she uploaded them in 2017. Her first video was known as “What’s In My Backpack 2016 | Backpack essentials!”. She released it within the same month and has gathered over 45,500 views to date. She also released a video on her TikTok platform, being on the set of Madison Beer’s song, ‘Reckless,’ in 2021. That created a buzz within her fanbase as they wondered if she was going to be part of the music video.

She has invested in the quality of her videos and uses the best equipment for her production. She admitted to using the Final Cut Pro X software for editing, Canon 80D camera, and “Palmas” by Timothy Infinite as the end slate song for her videos. She has disclosed that she is in a relationship. Her boyfriend, Carson Maybury, made an appearance on her YouTube channel in July 2020 when she did the video, “meet my boyfriend !! (boyfriend tag).” The video was among her most-watched videos to date. They also share photos of both of them on their Instagram accounts. She is also a fitness guru and always updates her followers on her fitness journey.

Aldis Does a Boyfriend Tag

In July, she features her boyfriend, Carson Maybury, in a boyfriend tag video and the video remains among the most-watched videos on her channel.

In July, she uploads her last YouTube video before her channel takes a hiatus.

In August, she uploads a video set on her TikTok platform to Madison Beer’s song, ‘Reckless.’

Why We Love Sadie Aldis

Is Sadie Aldis an actress?

Yes, she is also an actress.

What is Aldis Snapchat? 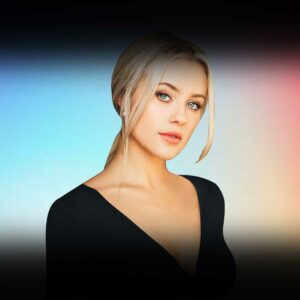 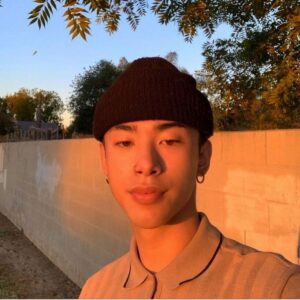 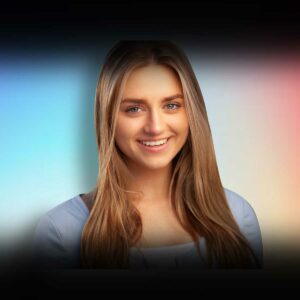