Kimani White, popularly known as NotYourAverageFlight, born on August 7, 1995, is a renowned American YouTube gamer and basketball player. He is well-known for his famous, dynamic, and amusing movies on N.B.A. activity in real life and the video games “N.B.A. 2.K.” and “N.B.A. Live.” White’s channel has almost four million subscribers. He also has a second YouTube account, FlightReacts, where he uploads creative music and clips of himself playing basketball. Today, on his special day, we celebrate him and his achievements.

Kimani White was born in Washington, D.C., on August 7, 1995. He moved to West Palm Beach, Florida, and spent his childhood there. He hasn’t revealed anything about his early life, parents, or academic background. Since childhood, he has been more interested in basketball and entertaining others. Even though he was cut three times from the high school basketball team, he continued to play hoops.

According to sources, White formerly worked at a contact center. He worked there until his channel reached 5,000 subscribers, then resigned from the call center as soon as he reached his goal. On June 9, 2013, he launched his YouTube channel. In the same year, he made his debut video, receiving a lot of positive feedback. Then, on October 13, 2013, he created a prank video. All of the videos were just as exciting as real basketball videos. The YouTuber quickly gained a following, and within a few years, his subscriber count surpassed 660,000. Some of his most popular gaming videos include “P.S.4. All-Star N.B.A. 2.K.16 “My Career 3 Point Contest” and “I.R.L. Basketball Workout!” “Reacting to Top Savage Moments in Beyond Scared Straight #3” is the most popular video on his YouTube channel, with over 4.4 million views. White’s second channel, FLIGHT Reacts, was launched on September 20, 2015. The channel features a variety of reaction videos based on current events. Meanwhile, the YouTuber has several challenges and vlogs, which he does with his partners and pals. In terms of its popularity, it now has 2.3 million subscribers and over 392 million views.

White is unmarried. He does, however, have a daughter named Jae June, who was born on March 2, 2021, with his companion, Miss Janet. Although White hasn’t said much about his romantic relationship since the beginning of the year, he has revealed that he is in a serious relationship. White formerly had a relationship with rapper Ti Taylor. However, their relationship didn’t last more than a year. He also dated Ariel Diaz, a social media celebrity, for a short time.

What is NotYourAverageFlight’s real name?

What does F.T.C. stand for?

F.T.C. stands for FLIGHT CREW STAND UP!!, which is a catchphrase for his fans.

Does NotYourAverageFlight have a girlfriend?

Many people have identified White’s girlfriend as Janet. However, he refers to her as Drea, which is also the name of her Twitter and Instagram accounts. 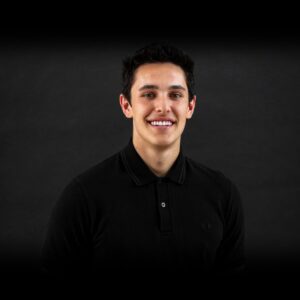 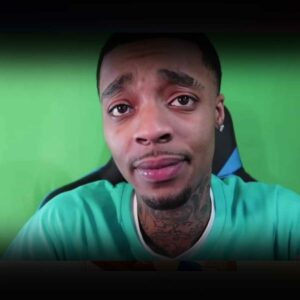