Ludwig Ahgren was born on July 6, 1995. He is a popular Twitch and Youtuber streamer followed by millions of loving fans worldwide. In 2018, he began his streaming career on Twitch. In 2021, he won a subathon stream which raked in over a million dollars. He is a Super Smash Bros. Melee competitor with massive success with many wins and broken records. We will help you celebrate Ahgren’s creativity and humor right here!

Ludwig Anders Ahgren is a well-known American live streamer who is best known for his streams on Twitch. His video game content has made him one of the most prominent streamers on Twitch. Ahgren was born on July 6, 1995, in a French American home in New Hampshire. He went to Brookline High School, where he participated in the production of “Legally Blonde” and made an appearance as Warner. In 2017, he graduated from Arizona State University with a double degree in English Literature and Journalism and Mass Communication. Ahgren lived in a rented Toyota Camry before accepting a job offer as a web editor for “Wine & Spirit Magazine.” He was fired from five jobs he took and decided to commit fully to streaming on Twitch.

Ahgren’s career as a streamer kicked off in 2018 as he did it as part-time work. It was not until 2019 that he fully immersed himself into being a streamer as a full-time career. In 2019, he set a world record for “Domination,” a button-mashing minigame, scoring 201 higher than the 160 limit. In 2019, he also appeared in a Christmas-themed advertisement to promote the R.T.X. 20 Series Graphic Card by Micro International. He launched a clothing line named Mogul Moves, featuring sweatshirts and hoodies. In 2020, he competed in and won an invitational tournament for Pokemon Sword and Shield. Ahgren released an E.P. named “A Very Mogul Christmas,” and during this period, his Twitch and Youtube channels had crossed one million subscribers. In 2021, he announced that he would be leaving Twitch for YouTube to continue with his streaming career. He launched a podcast with three of his roommates named “The Yard” in 2021. Ahgren has over three million subscribers on his Twitch account, and he is a prominent Super Smash Bros. Melee player who has competed in e-sports competitions focused on the game. He has 2.2 million subscribers on his YouTube channel, where he uploads funny content and vlogs.

Ahgren currently lives in California with Q.T.Cinderella, a Twitch Streamer, and three other roommates. He had to undergo emergency surgery to get his appendix removed in 2021. In 2022, he was nominated for and won Streamer of the Year at the Streamer Awards Ceremony.

He is a Dual Degree Holder

He graduates from Arizona State University with a dual degree in English Literature and Journalism and Mass Communication.

Under the label Mogul Records, he releases a Christmas-themed E.P. named “A Very Mogul Christmas.”

He launches a podcast called “The Yard” in collaboration with his three roommates.

He is a Streamer Award Winner

Ahgren wins the Streamer Award of the Year.

Why We Love Ludwig Ahgren

What is Ahgren’s real name?

How much money did Ahgren make from the subathon?

He made over a million dollars from the subathon and gave some of it to charities.

He learned how to speak French in school. 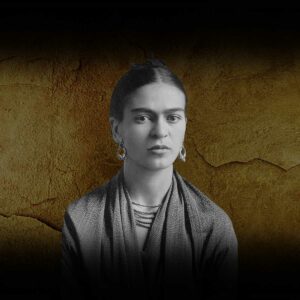 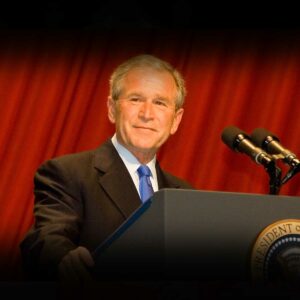 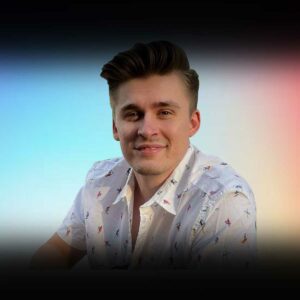 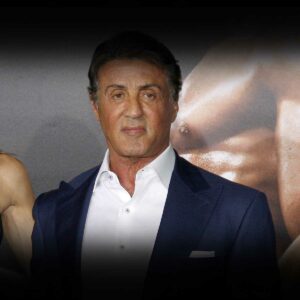 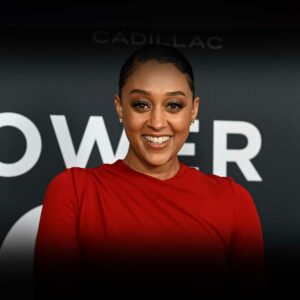 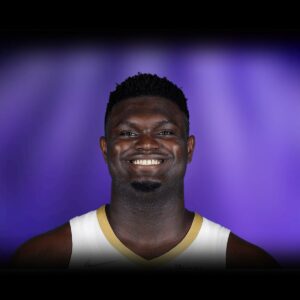