John Fish, born on August 29, 1999, started his YouTube career in high school. He competes for his institution as a track athlete and has won gold and silver in the majority of those contests. Join us as we commemorate this YouTuber’s birthday!

John Fish, a rising star among YouTube vloggers, began his career in high school. Fish was born in Waterloo, Ontario, Canada, on August 29, 1999. His zodiac sign is Virgo, and he is of Canadian descent. His father teaches physics, while his mother writes. A sister and a brother make up Fish’s family.

When Fish was a senior in high school, he began creating video blogs, or vlogs, where he documented his daily activities. He mostly wrote about hanging out with friends, cooking, and preparing for track meets. Fish made a YouTube video regarding college admissions after getting into an accident for which he was told to stay at home and rest. The video, entitled “How I Got into Harvard,” received a lot of views.

As soon as he reached 100,000 members, he released another college video discussing how Ivy League universities attract students and strategies for getting into Harvard University. Fish was a computer science major at the university; therefore, his viewers frequently requested course recaps and other corresponding videos. He briefly stopped releasing afterlife films at the University and then resumed with a whole different format.

Instead of talking about his life at Harvard, Fish began making content such as “How I Fight My Unproductivity” and “Reading a Book a Week is Changing My Life.” The videos became a rage among his viewers. Today, Fish has 953,000 subscribers on YouTube. Apart from making videos, Fish is also an active track athlete; he represented Harvard at track meets and won medals. He graduated from the University in 2021. He also designs notebooks, which are available on Amazon.com. Fish is currently single at the moment, though he was in a relationship four years ago.

Fish chronicles his daily routine, which includes hanging out with his friends, cooking, and training for track meets.

He Vlogs About His Life at Harvard

Fish makes vlogs about his dorm room, the campus, etc, and also talks about his life as a student at the university.

Why We Love John Fish

What is John Fish’s most popular video?

Fish once made a video where he taught the Amazon A.I. Alexa to help him study. The video has 664,000 views and is by far the most popular one on his channel.

Where does John Fish sell his notebooks?

Fish designs, manufactures, and markets notebooks, which are available on Amazon.com.

Does John Fish have a girlfriend? 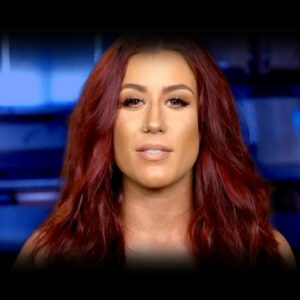 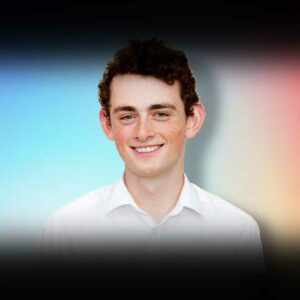 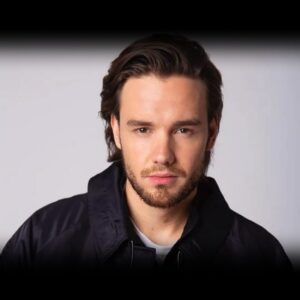 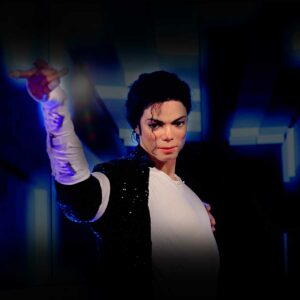