Elvis the Alien, born on July 27, 1989, is a sensational Youtuber, reviewer, and comedian. He comments on movies and other content creators, and that is how his name was established in the comedy industry and how he rose to stardom. He also gives his reactions on his YouTube channels, “People Ruin Everything” and “The Alienbacon.” He created his YouTube channel in 2015 and was initially posting gaming videos. He quickly realized that his videos were not getting the traction he was hoping for, and that is when he switched to commentary videos. In 2016, he created “Gaylien the Weed,” a gaming channel. Today, we celebrate this phenomenal YouTube star, and we can’t be more excited!

Elvis the Alien is a reputable name in the commentary and comedy industry. He is known for his comic reactions to movie videos as well as other content creators’ content. He was born on July 27, 1989, in Nashua, New Hampshire. He created his YouTube channel in 2015 and was initially posting gaming videos. However, he realized that his videos were not getting the traction he was hoping for and that is when he switched to commentary videos. He started getting recognition with the commentaries, and other established commentary channels acknowledged his channel. His main content is commentary that hones in on YouTube News although it also includes other content. In 2016, he created another Youtube channel titled “Gaylien the Weed.” This was a gaming channel that had fairly popular recognition among the gaming community.

Each of his episodes sticks to a different audience for a T.V. show, a movie, or a video game. This is intended to show how anything can be distorted by showcasing the worst of the following surrounding them. He frequently features cosplay, repulsive rule 34 drawings, and disturbing fan fiction narrated most times by a guest reader. The People Ruin Everything channel comprises him going through fan art, videos of popular media mainly from his Twitter account, and cursed images. Most of this content ranges from comic to hideous, and he will more often than not bring out a guest to read horrible fan fiction that is related to the topic. His first-ever release on his channel was, “People Ruin The Legend of Zelda.” His later videos, however, were demonetized, and he created another channel after deleting the videos and releasing the “People Ruin Everything” series on it. The only video left on his main channel is, “People Ruin Fortnite.”

After a while, he joined a podcast with BionicPIG and Zaptie known as “Hot Wet Soup.” Together with his fellow YouTubers, he featured prominent content creators in the commentary world. Due to a standing feud with Zaptie, the podcast was shut down and later restarted with Zaptie’s replacement, Leon Lush. Since July 2017 however, the podcast has been on pause or has ended altogether. In October 2020, he privatized his “People Ruin Everything” series on allegations that people were trying to make his videos lewd and obscene. He admitted that he was willing to upload the series on another channel, but he is conflicted about how it will perform, and to be sure, he was ending the series. He is married to Sarah Phillips, and they keep their lives private although she has been featured in some of his videos.

He creates his YouTube channel, “People Ruin Everything,” and initially posts gaming videos but later switches to commentary videos.

He later creates another channel for gaming content titled Gaylien the Weed.

His Podcast Takes a Pause

The podcast “Hot Wet Soup” goes on pause following Elvis the Alien’s feud with Zaptie and restarting it with Zaptie’s replacement, Leon Lush.

He Makes His Series Private

He takes the “People Ruin Everything” series private on allegations that some people are trying to make his videos lewd.

Why We Love Elvis the Alien

What is Elvis the Alien’s real name?

His real name is Jimmy.

What is Elvis the Alien’s eye color?

The color of his eyes is dark brown.

What does Elvis the Alien’s wife do for a living?

His wife performs in a band known as Morning Eyes. 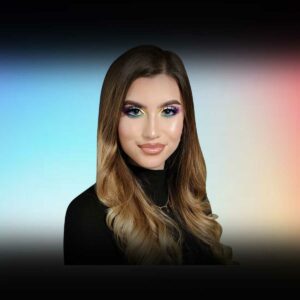 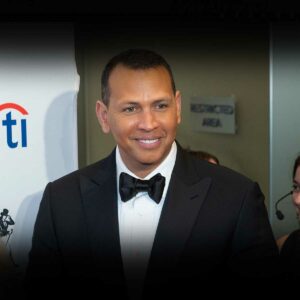 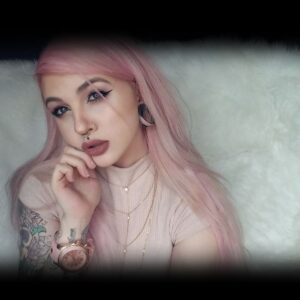 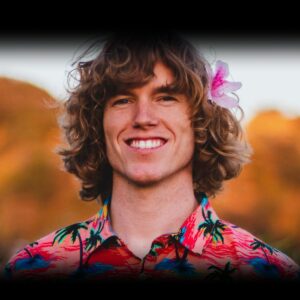 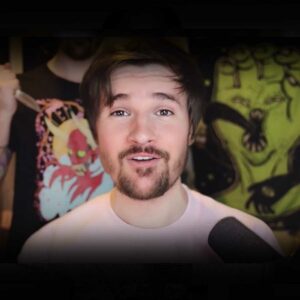 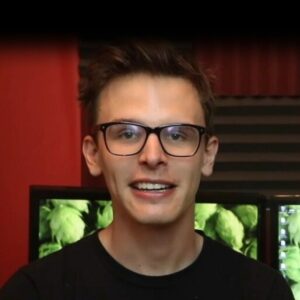 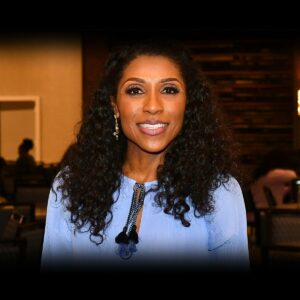 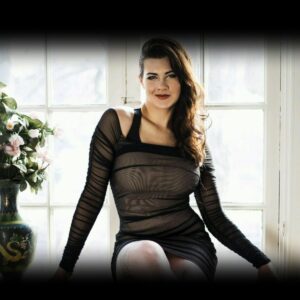 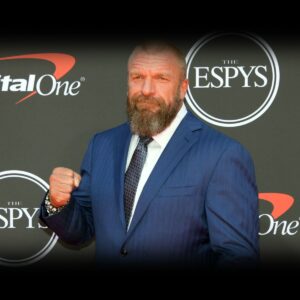