Emilia Fart was born on December 15, 1989, in Canada, and is currently 32 years old. She has not revealed information relating to her parents, siblings, early life, and education. Fart is famous as a YouTuber with over 758,000 subscribers, and most people know her for referencing Trisha Paytas on her official YouTube channel. Emilia went viral on social media after she revealed that she is gay and once had a girlfriend named Nicky. She is also famous on Instagram as her official Instagram account has over 218,000 followers, up until June of 2022.

Emilia Fart was born on December 15, 1989, in Canada. She is a renowned YouTuber and Instagram influencer best known for the strange and unique content that she uploads on her YouTube channel. Fart is also very popular on social media platforms like Instagram, with close to 220,000 Instagram followers. Fart launched her YouTube channel in 2012 and has since amassed thousands of subscribers, fans, and millions of views on her content. She uploaded her first video on October 16, 2012, titled “Getting drunk to Kenny vs. Spenny.” Since then, she has been uploading several videos, vlogs, and random and absurd videos.

She has two sisters and her mother has appeared in some of her videos like “I’m sorry mom…but you made me this way.” The name of her parents, as well as her sisters, has not yet been revealed.

Out of all her videos, her most popular video is “Showing what I looked like when I was normal,” which has more than 2.2 million views as of now. Other than that, she owns a merchandise company where she sells her custom-made t-shirts, hoodies, and other hair accessories.

She was a victim of bullying in her childhood, which eventually encouraged her to start a YouTube channel. Her educational background is also unknown. It is not clear what her highest qualification is and where she went to school.

Fart launches her YouTube channel and posts her first video the same year.

According to her Instagram, Fart posts for the first time on her account — which now has 220,000 followers — in November.

In April, she uploads her most popular YouTube video "Trisha Paytas, I have something to tell you…"

She Uploads Vlogs With Her Ex-boyfriend

On April 17, she uploads videos of herself and her ex-boyfriend on YouTube with the title "Talking after five years."

Why We Love Emilia Fart

What is the net worth of Fart?

Which is her most viewed video?

Fart’s most viewed video is “Showing What I Looked Like When I Was Normal,” which has grossed over four million views. 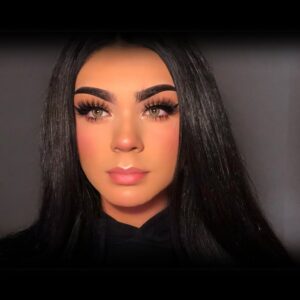 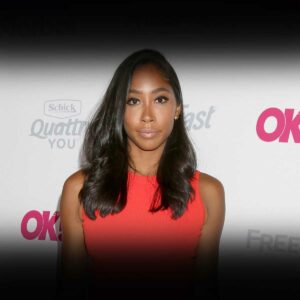 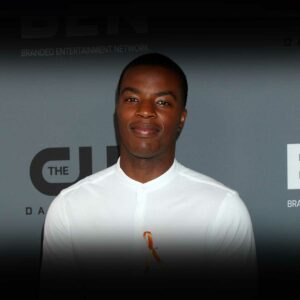 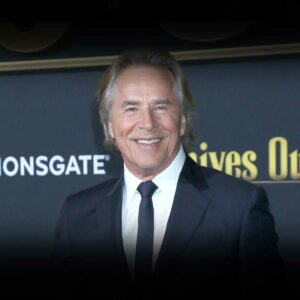 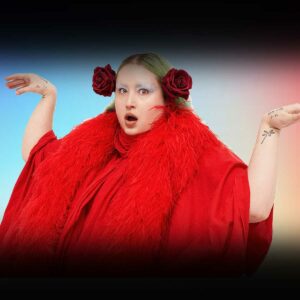 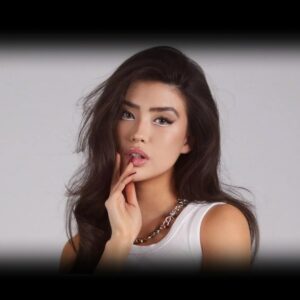 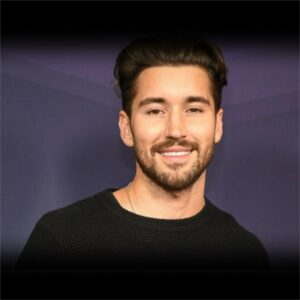 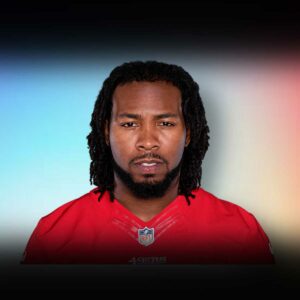 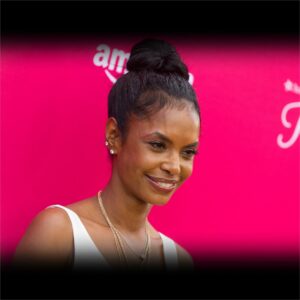 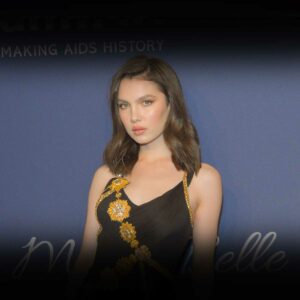 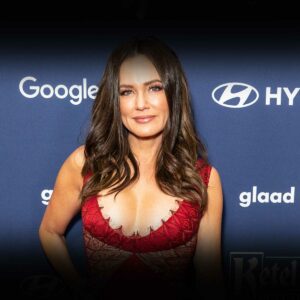 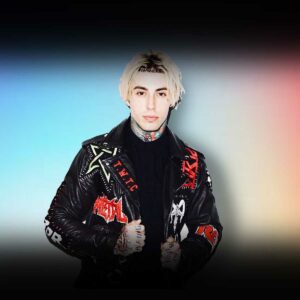 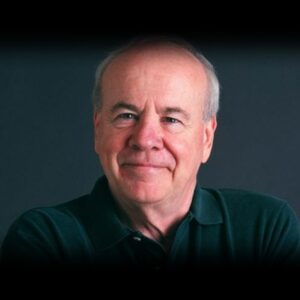