Damien Antwon Prince Jr., popularly known as DJ Prince, was born in Fort Wayne, Indiana on February 9, 2015. His parents, Damien Prince and Biannca Raines are also famous on YouTube with their D&B National channel. Prince features on a different channel which is a family channel, The Prince family. A year after his birth is when his parents founded their YouTube channel which has since grown into a worldwide popular one. Prince has made money from some of his YouTube channels and having famous and great YouTuber parents will surely only continue to grow his rates. DJ has three siblings, Kyrie, Nova Grace, and Ayla.

Damien Antwon Prince Jr., popularly known as DJ Prince, was born on February 9, 2015, in Fort Wayne, Indiana, U.S. His family has raised him in a Christian religion alongside his three siblings, Kyrie (brother), and his two sisters, Nova and Ayla. Prince’s name comes from his father’s name, Damien Prince, which is why it is shortened to DJ Prince. His mother is Biannca Raines. DJ attends school in Fort Wayne, Indiana and is active in sports, and loves co-curricular activities.

Prince is multiracial, with his dad being African-American while his mum has Indian ancestry. His parents own the D&B Nation channel which has over four million subscribers on YouTube and was started on March 11, 2016. On the channel, Prince also features in the R&B song, “Now We Up” which Damien and Biannca did. The song has gained over 19 million views since its release in May 2019.

In 2017, when Prince was only two years old, his family channel hit the one million subscriber mark and now has over 8 million subscribers. Their other channel which is family-friendly, The Prince Family Clubhouse, which DJ and Kyrie frequently feature on has over two million subscribers after joining YouTube on July 24, 2017. The channel’s most popular videos include “DJ’s Clubhouse Eat Peeps Johny Johny Yes Papa Song | Nursery Rhymes Songs For Kids,” uploaded in 2019 and has over 15 million views as well as “Halloween Super Heros Song For Kids – DJ’s Clubhouse (Official Music Video)” which also has over 15 million views and was uploaded on October 23, 2020.

In the episode, “SURPRISING DJ WITH HIS FIRST BIRTHDAY PRESENT,” DJ makes a cute appearance on his parents ‘D&B Nation’ channel receiving his birthday gift.

The “The Prince Family” Channel

Prince makes his first appearance at only three years old in the video, “Surprising DJ With A Hoverboard | DJ's Clubhouse.”

Prince works with Jazwares in promoting their new ‘Blippi’ toys.

Prince and his brother are surprised by the “Power Wheels Hot Wheels Racer” from Fisherprince in an ad promo and their reactions are priceless.

Why We Love DJ Prince

No. His parents, Damien Prince and Biannca Raines are his biological parents. 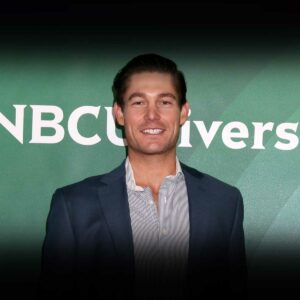 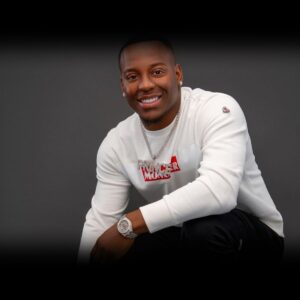 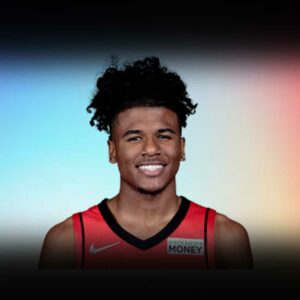 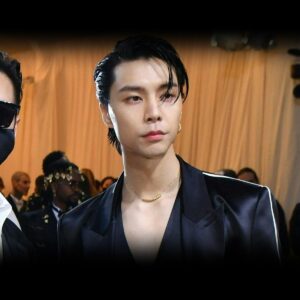 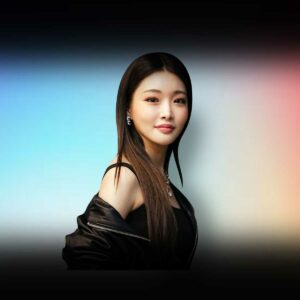