Daniel Lara, born on April 4, 2001, rose to fame in 2016 because of a video dubbed, “Damn Daniel.” The video is a 30-second clip comprising edited Snapchat videos his friend, Joshua Holz posted. In the video, Daniel Lara is pacing around their school while Holz compliments his dressing style saying, “Damn Daniel” over and over. Once in a while, he throws in the catchphrase, “Back again with the white Vans”. The video went viral on social media. The hype was so much that in the same year, “Time” magazine named him one of “The 30 Most Influential People on the Internet.” It also led to Lara and Holz appearing on “The Ellen DeGeneres Show”. Afterward, he signed a deal with Vans for a lifetime supply of Vans shoes.

Daniel Lara is among the most influential people on the internet today according to “Time” magazine. He was born on April 4, 2001, in Riverside, California. This is where he grew up with his sister before becoming internet famous. He went to Riverside Polytechnic High School. Here “Damn Daniel,” the video that went viral, was filmed. His friend, Joshua Holz, posted the 30-second clip. It comprises edited Snapchat videos of Lara. He is pacing around their school as Holz compliments him saying “Damn Daniel.” Once in a while, he adds, “Back at it again with the white Vans”. Lara had the now-famous white slip-on sneakers from Vans, skinny chinos, a navy blue hoodie, and a burgundy backpack on.

The video went viral and became especially popular on YouTube, Facebook, and Instagram. He went from around 138,000 followers to more than 450,000 followers. On Twitter, the video was retweeted more than 300,000 times. On Vine, it was looped more than two million times. Lara and Holz also appeared on “The Ellen DeGeneres Show” to talk about their newfound fame. Vans company was so impressed with the video and its influence that they offered Lara a lifetime supply of Vans shoes. They designed sneakers dubbed “Damn Daniel Vans,” tributed to him. They also used the video in their marketing campaign and their sales shot through the roof. This created price inflation for the “Damn Daniel Vans” which had eBay offers of up to $400,000. Vans was not the only company that associated itself with the video due to its popularity. Companies like Clorox, Denny’s, and Axe jumped on the phrase “Damn Daniel” and made it part of their campaign.

Lara’s video also inspired songs by Little, Teej, and LeBlanc. Both Lara and Holz were featured in the “California’s Kids” video by Weezer. The song featured on their 10th album, “The White Album.” In 2016, Lara was featured in “YouTube Rewind” wearing a white pair of Vans in a white van. The video went on for two weeks but unfortunately, Holz’s account was hacked. It resurfaced in 2021, featuring Monkey D. Luffy of “One Piece” and Enel.

He becomes famous because his video of edited Snapchat clips, posted by his friend, goes viral on social media.

Weezer Features Him in a Video

Weezer features Lara in “California Kids,” a video that appears in the band’s “White Album.”

Gets Listed by “Time” Magazine

“Time” magazine lists him as one of “The 30 Most Influential People on the internet.”

Lara gets a feature in YouTube Rewind, wearing white Vans in a white van.

Why We Love Daniel Lara

Where is Daniel Lara with the white Vans now?

According to reports, the iconic white Vans were being sold on eBay for a small fortune, and Ellen even presented him with a lifetime supply of the sneakers. Since then, Lara has kept his personal life pretty under wraps and rarely posts on social media.

What happened to Joshua Holz?

As of 2019, Josh was working in design and fashion in Los Angeles. He has 63,000 followers on Instagram.

What happened to Daniel from Vine?

After the “Damn Daniel” video went viral, Daniel and Josh were treated like celebrities. Later, Daniel Lara ended up donating shoes to Loma Linda University Children’s Hospital in California. They made a cameo appearance in Weezer’s “California Kids” music video. 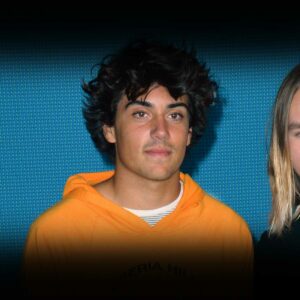 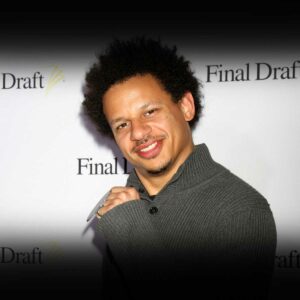 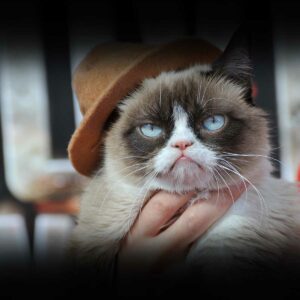 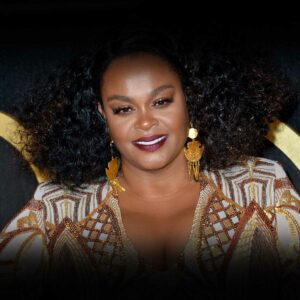 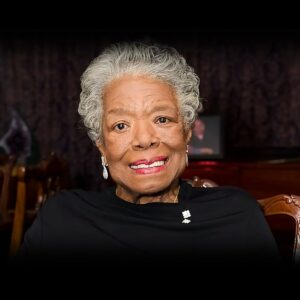 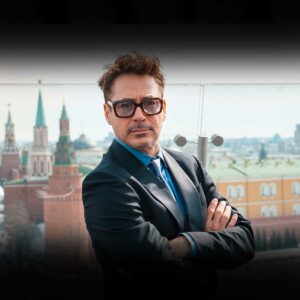