Sebastian Moy, born on April 11, 2003, is an American social media personality and influencer. He is popular for his short comedic-style videos on YouTube and TikTok, where he boasts over 10 million followers. Today is Moy’s birthday, and we will celebrate him with some interesting information about his life.

Sebastian Moy is an American social media personality, influencer, and singer born in Florida, United States. His parents are of Colombian and Chinese descent. He began his internet stardom in 2016 when his social media accounts started gaining traction. He posts comedic-style videos and has an impressive following of over ten million on TikTok, over one and a half million on Instagram, and over 600,000 subscribers on YouTube.

His most-watched YouTube video to date is titled “I asked out Dylan Conrique and she said…” which has over one and a half million views. His TikTok presence is his biggest achievement, where he has over 400 million likes on his video content — that is a lot of people! In 2018, Moy hosted a talk show on Flighthouse’s YouTube channel, called “The Sebastian Moy Show,” featuring interviews with trending artists and social media stars such as Baby Ariel, Kristen Hancher, and Piper Rockelle.

In his other ventures, Moy and his brother, Oliver, formed the musical group The Moy Boys, and in 2019 released four singles; ‘Nautical, ‘Sweetheart,’ ‘Up All Night,’ and ‘Ice Cream.’ In 2021, Moy joined the first-ever Asian-American content group North Star Boys, and is still part of the emerging company. Moy is a rising star in the online world and although his career is only just beginning, he already has impressive stats to show for himself. We look forward to what he does next and how far his career will go.

He begins to get noticed by the online community.

He hosts a chat show with trending artists and social media stars.

He and his brother release four singles.

Why We Love Sebastian Moy

Who are the Moy brothers?

Where is Sebastian Moy from?

He is from Ocala in Florida.

Are Sebastian and Oliver Moy twins? 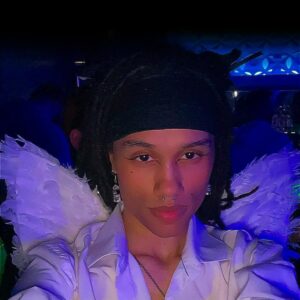 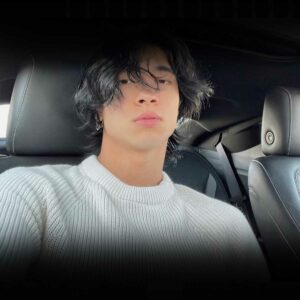 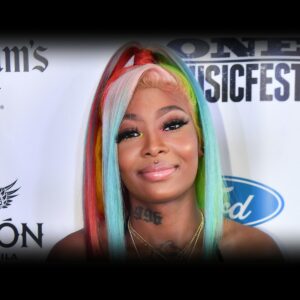