Olivia Ponton, a TikToker and Instagram star, was born on May 30, 2002. Her career began in 2016. Ponton is also a model and was signed by Wilhelmina Models U.S.A. She is best known for being a member of the TikTok collective Hype House. Ponton is a social media influencer, as evidenced by her millions of followers. She is a talented model and social media personality, which is why we’re celebrating her special day right here.

Olivia Marie Ponton is an Instagram star and social media influencer who has gained mainstream recognition and fame. This internet personality was born on May 30, 2002, in Naples, Florida. She is a Gemini of Irish descent. Ponton attended Naples High School, where she ran track. She was raised Christian. Ponton graduated from high school in 2018 and immediately started a career on TikTok.

Ponton’s career skyrocketed in 2016. She joined TikTok in November 2019 and has already amassed 7.8 million followers. She also appeared in “Hype House,” a collective reality television series featuring creators living under the same roof, with other TikTokers the same year. The series premiered on Netflix in January 2022. Besides creating content, Ponton is also a model and has worked with several brands, including Skims, Frankies Bikinis, Harper’s Bazaar Vietnam, Benefit Cosmetics, Bulgari, and others. She has also walked the runways of several fashion shows.

Ponton, who is an avid TikToker and Instagram influencer, is serious about her modeling career. She was in a relationship with Kio Cyr in 2020, but the couple split in June. She began dating Kalia Novak in 2021, and they are still going strong. Ponton is a huge influencer with a massive following. The star has over three million Instagram followers, nearly eight million TikTok followers, and a sizable YouTube following. As a 20-year-old successful model and cover girl, Ponton shares her success with her girlfriend, Novak, and her family. She has never been married, nor does she have any kids.

The show features Ponton and several other TikTokers living in the same house.

Ponton appears in the magazine as she is named “Sports Illustrated’s Rookie.”

Why We Love Olivia Ponton

What is Olivia Ponton famous for?

The model and social media influencer is known for working with different brands on her Instagram account.

Why does Olivia Ponton work out?

Ponton has revealed that she uses exercise as an escape from social media.

How did Olivia Ponton become famous? 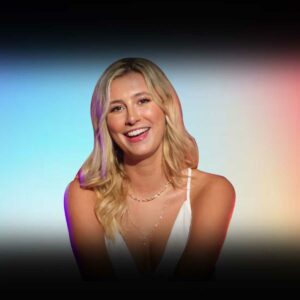 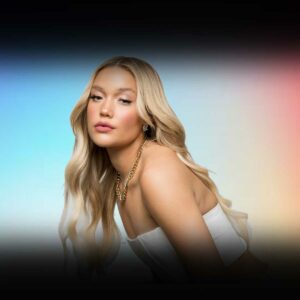 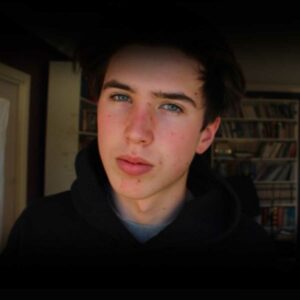