Stevin John, better known by his stage name Blippi, is an American children’s entertainer and educator born on May 27, 1988. His show, “Blippi,” is available on different streaming platforms like YouTube, Hulu, and Amazon Video. His career dates back to 2014 when he had the idea for “Blippi,” and he has created a legacy in the hearts and minds of children worldwide. His character portrays a childlike and curious persona, and his signature look is a blue and orange ensemble. He is an endearing personality that has brought joy, entertainment, and knowledge to kids from the comfort of their homes. So, join us in celebration of his birthday today!

Stevin John, born Stephen J. Grossman and better known as the children’s character Blippi, is an American entertainer whose name is revered in that niche. He is a talented personality who created his path. John was born in Seattle, Washington. He is of English and Irish descent and a Gemini. This YouTube star grew up in Ellensburg, Washington, where he was surrounded by farm animals, tractors, and horses. John wanted to be a fighter pilot and a limo driver as a child. Between 2006 and 2008, he served as a loadmaster in the United States Air Force.

John felt the need to start Blippi after witnessing a gap in the market. He saw his then two-year-old nephew watching low-quality videos on YouTube and sought to provide an alternative. By January 2014, John published his first video as “Blippi” as the star, producer, editor, and graphics designer. He intended to portray the character with the thoughts and actions of children. John’s Blippi character soon gained popularity and amassed over a billion YouTube views. “Blippi” was bought alongside “Cocomelon” by Moonbug Entertainment in 2020. The production company aimed to develop it into a YouTube children’s media empire. So far, “Blippi” has been produced in several languages. Toys and merchandise for Blippi are also in circulation.

In October 2021, Moonbug launched “Blippi” as a 3D animated cartoon called “Blippi Wonders.” By January 2022, the beloved “Blippi” series debuted on Netflix. John has amassed a large following both as Blippi and as himself. “Blippi” currently has over 15 million YouTube subscribers, making it a worldwide success. John shares this success with his fiancee, Alyssa Ingham, and their son, Lochlan.

Stevin John debuts the character Blippi on YouTube as a dancing man dressed in bright clothing.

After being bought by Moonbug Entertainment, “Blippi” becomes a part of a children’s media empire.

“Blippi Wonders,” an animated cartoon version of the character, is launched.

Why We Love Blippi

Has Blippi been replaced?

Blippi isn’t being played by Stevin John alone as another actor took over the role in 2021.

Why was Stevin John replaced?

John took some time off to focus on his new baby with his fiancee.

Who is Steezy Grossman?

Grossman was a character created by John, that was born as poop. 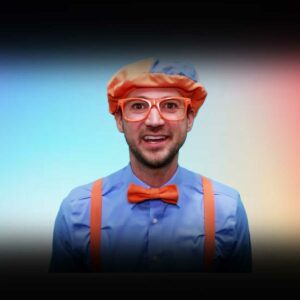 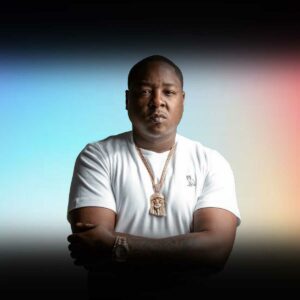 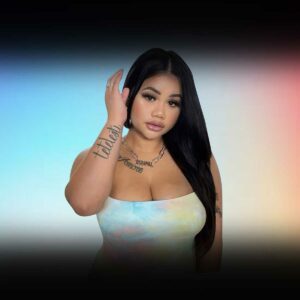 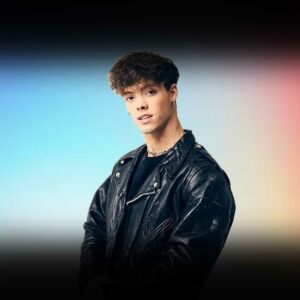