Angeline Varona is an internet sensation and fashion model, born on September 11, 1993. Varona’s claim to fame is quite unusual. It is the one that caused her great trauma. However, she rose above it and made a name for herself in the modeling agency. Varona is stunning and has gone viral multiple times for her amazing physique. She is also driven and talented, so we have multiple reasons to celebrate her special day today!

Varona attended Florida International University and got a degree in Political Science. She graduated from law school in Miami but is yet to take the bar. The trauma Varona experienced birthed confidence and made her who she is today. She began posting pictures on her Instagram account in 2012. Today, Varona is a successful fashion model and has worked with multiple fashion brands and companies like FashionNova, Bang Energy, Quila Collection, and many others. Her career timeline features paid sponsorships, collaborations, and other gigs.

Varona is not just beautiful but driven. She is working on a men’s athleisure line called Varone Label and is an ambassador for multiple brands. Varona’s personal life is very public. She loves traveling with friends, and she’s in a relationship with Rick Arredondo, who is a managing partner of the American Medical Academy.

She Becomes a Bang Partner

Varona becomes a partner of Bang Energy and posts its content.

Why We Love Angeline Varona

What weight is Angie Varona?

What does Angie Varona make in a year?

The social media influencer makes an average of $450,000 a year.

Does Angie Varona have tattoos?

Varona has tattoos on her buttcheeks, neck, and back. 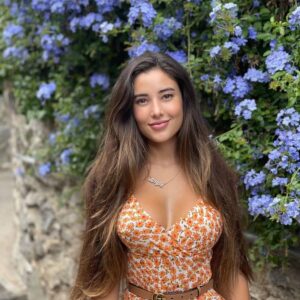 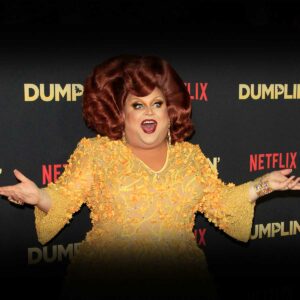 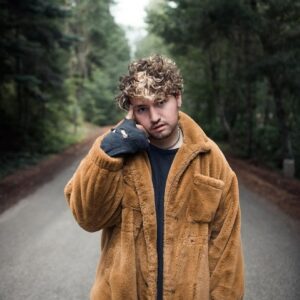