Alexa Bliss, born August 9, 1991, is an American professional wrestler. She is currently signed to W.W.E., where she performs on the Raw brand under the ring name Alexa Bliss. In 2013, Bliss signed a contract with W.W.E. and was assigned to their Performance Center and developmental brand N.X.T. She made her debut on the SmackDown main roster in 2016. She would later become a two-time SmackDown Women’s Champion and the first woman to hold the title twice. We’ll help you celebrate her birthday right here.

Alexa Bliss was born in Columbus, Ohio. She has been involved in a range of sports since the age of five, including kickboxing, softball, and gymnastics. She was also a cheerleader at Hilliard Davidson High School and reached Division I status at the University of Akron, where she graduated with an M.A. in medical dietetics. She spent time in competitive fitness competitions and competed in the Arnold Classic. At the age of 15, she suffered from a life-threatening eating disorder, but turning to fitness competitions helped her overcome it. When she was 17 her parents allowed her to get breast augmentation surgery, as a way to help her overcome her eating disorders and to feel more feminine.

Bliss had no prior wrestling experience when she was signed by W.W.E. in May 2013. On the July 24 episode of N.X.T., she made her first televised appearance, congratulating the inaugural N.X.T. Women’s Champion Paige. By August, she was added to the N.X.T. roster page and assigned the ring name, Alexa Bliss. She acted as an unnamed ring announcer for the November 20 episode of N.X.T. Her first televised appearance on the main roster came at WrestleMania XXX on April 6, 2014, when she played a part in Triple H’s entrance. She made her televised in-ring debut on the May 8 episode of N.X.T., playing a glitter fairy gimmick with her ring entrance set to the theme track ‘Bling Bling,’ competing in a tournament for the vacant “N.X.T. Women’s Championship.” She defeated former Divas Champion Alicia Fox in the first round but lost to Charlotte in the semi-finals.

Bliss was drafted to the “SmackDown” brand in 2016. She joined the main roster on July 26 of “SmackDown,” featuring in a segment discussing the women’s division. She defeated Becky Lynch on August 9, her first victory in “SmackDown Live.” She followed this up on August 21 in the SummerSlam, with her and her teammates Natalya and Nikki Bella defeating Lynch, Carmella, and Naomi. On the September 13 episode of SmackDown Live, Bliss won a five-way match to earn a title match against Lynch at No Mercy on October 9. The matchup was postponed, however, as Lynch had an injury. When they finally met on November 8, Lynch defended her title against Bliss

In November 2016, Bliss was featured in the “Raw vs. SmackDown” tag team match, but her team lost. Bliss successfully defended her title in a steel cage match against Lynch on January 17, 2017. Bliss successfully captured the title again after defeating Lynch on February 21, 2017, becoming the first two-time SmackDown Women’s Champion.

She Makes Her First Televised Appearance

She Appears in Triple H’s Entrance

Bliss plays a part in Triple H's entrance along with Charlotte and Sasha Banks.

Bliss makes her first appearance for the Raw brand after being drafted as part of the "Superstar Shake Up" by confronting the W.W.E. Raw Women's Champion Bayley and Sasha Banks.

Why We Love Alexa Bliss

Does Alexa Bliss have a kid?

No, she does not have children.

Is Alexa Bliss single or married?

Bliss started dating American musician Ryan Cabrera in February 2020. They became engaged on November 14, 2020, and were married in 2022.

Is Alexa Bliss still in W.W.E.?

Yes, to that question, Bliss is still on the W.W.E. roster and has a contract with the company. She’s been on sabbatical for a time now. 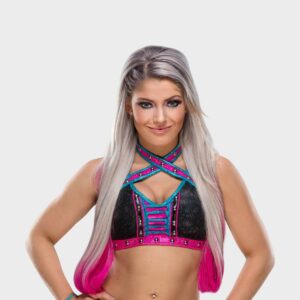 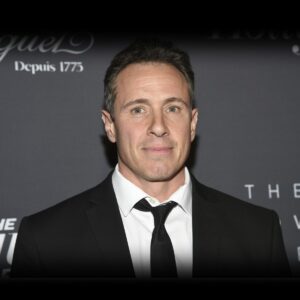 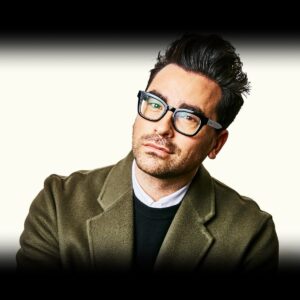 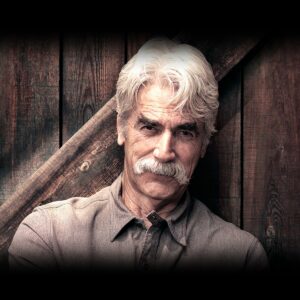 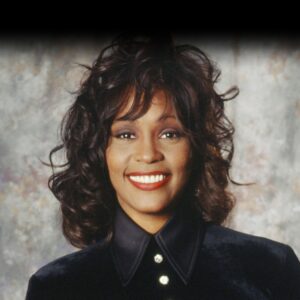