Balloon Ascension Day is an annual celebration observed on January 9 to commemorate the first manned balloon flight to ever take place in America. The first balloon ascension event was witnessed by President George Washington, who was a patron of aviation pioneers. He was fascinated by the tales of the Frenchman who pioneered hot air ballooning and was keen to help him do so in America. This assisted the balloonist, who did not speak English, greatly when he landed on American soil with a letter from Washington explaining his mission.

Balloon Ascension Day is an annual celebration established to honor the brilliant work of Jean-Paul Blanchard. He was the French aeronaut and inventor who, in 1793, made the first manned balloon trip in America. He is generally regarded as the inventor of balloon flight. Balloon Ascension Day was initiated on the same date he took to the sky in 1793, January 9.

During the first manned balloon trip in America, Blanchard stood opposite the Walnut Street Prison located in Philadelphia, Pennsylvania. A relatively large number of people, including the President of the United States, George Washington, watched him mount and fly his hydrogen-filled gas balloon 200 fathoms or 1,200 Feet over the earth. Every year since 2011, the day has been observed to commemorate the first manned balloon flight in the United States and also encourage participation and foster interest in the field of aeronautics.

According to historical records, during his flight in a balloon in 1793, there were not a lot of ways for Blanchard to steer his balloon, so his trip only lasted 46 minutes. A gust from the breeze swept him away to land on a farm, where he had to convince local farmers to help him get back to Philadelphia.

This is not only considered America’s first aerial voyage, it is known to have also helped solidify the United States’ reputation as a country for innovative and great technological advances. On National Balloon Ascension Days, we are expected to go out and conquer our fears of traveling in a hot air balloon. We can take beautiful selfies for social media or watch other people mount and have their first experience flying in a hot air balloon.

French Brothers Take to the Air

Jean-Paul Blanchard dies In 1808, after falling from his balloon above The Hague.

Vijaypat Singhania has the record for the highest flight altitude ever recorded for a balloon flight — 69,850 feet above the earth.

The Thrilling Movie “Balloon” is released

After initially failing to flee from the East to the West in a self-built hot-air balloon, two families make a second attempt, while the East German State Police chase them.

What is the best time to launch a hot air balloon and why?

For hot air balloons, early morning provides the best chances of good weather; it allows for cooler temperatures and the spectacular view that comes with watching the rise of the morning sun.

What is it like to fly in a hot air balloon?

A flight in a balloon is calm and serene. Since flights usually occur at dawn in calm weather, the experience of flying into the sunrise is one of nature’s richest experiences.

How old do you have to be to go hot air ballooning?

Hot air ballooning is a gentle experience that is suitable for all from age five years and up.

5 Things You Should Know About Hot Air Balloons

Why We Love Balloon Ascension Day 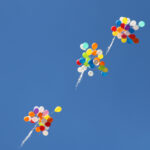 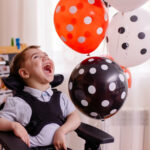 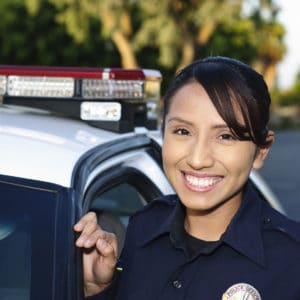 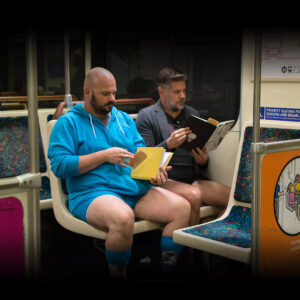