Pink Shirt Day is celebrated on the last Wednesday of February each year. People wear pink shirts to signify the stand against bullying. This day started in Canada and is now observed on various dates around the world. In 2012, the United Nations declared the official day to be May 4, but some countries prefer to celebrate it on February 28 or 29, and this date is accepted by many countries worldwide, countries like the United States, France, Australia, New Zealand, Lebanon, and the United Kingdom.

The first Pink Shirt Day was established by Travis Price and David Shepherd of Berwick, Nova Scotia. In 2007, they bought and shared 50 pink shirts after Chuck McNeill — a male ninth-grader got bullied for wearing a pink shirt on the first day of school. The former Premier of Nova Scotia, Rodney MacDonald, then declared the second Thursday of September ‘Stand Up Against Bullying Day’ in commemoration of these events. The Premier of British Columbia in 2008, Gordon Campbell, finally announced February 27 to be the regional anti-bullying day, and that set the last Wednesday of every February as the national anti-bullying day in Canada. In 2009, Boys and Girls Clubs wore pink T-shirts that said ‘Pink Shirt Day’ and ‘Bullying Stops Here’ for Anti-Bullying Day.

The day was established to combat bullying. The United States Department of Justice indicated that one out of four kids would be bullied during adolescence. And bullying usually continues after the first event, sometimes for years after. Detailed research showed that 71% of students bullied continue to be bullied, making it an issue with no solution. Bullying is so bad that even a 2010 study in the Yale School of Medicine discovered an association between being bullied and committing suicide. The term to describe this is ‘bullycide,’ where someone who is bullied eventually commits suicide as the effect.

Pink Shirt Day activities can take place at schools, workplaces, neighborhoods, or any peer group location. It usually involves abolishing bullying rallies, creating awareness, holding networking booths to help the community better understand the wrongs of bullying, and promoting anti-discrimination organizations. Other features include handouts, resources, and information promoting the message of the National Day of Action Against Bullying and Violence.

The Date is Set

Yale School of Medicine discovers an association between being bullied and committing suicide named ‘bullycide.’

How do you become an upstander?

Be a friend to the person being bullied. Let them know you are there for them. Call out the bully for their actions.

When did anti-bullying campaigns start?

Anti-bullying campaigns started in 2008 when California approved the first law against cyberbullying.

How does cyberbullying affect a people’s mental health?

Cyberbullying increases the risks of depression, anxiety, and low self-esteem.

How To Observe Pink Shirt Day in Canada

Why Pink Shirt Day in Canada is Important 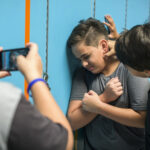 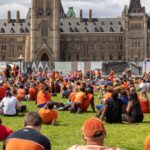 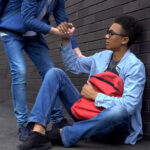 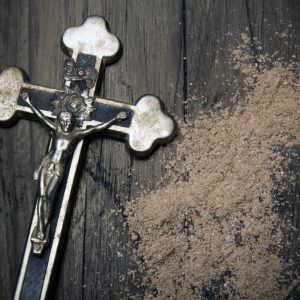 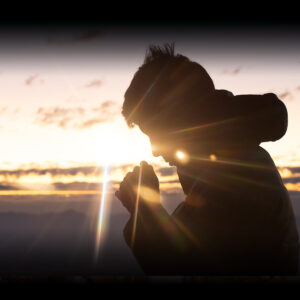 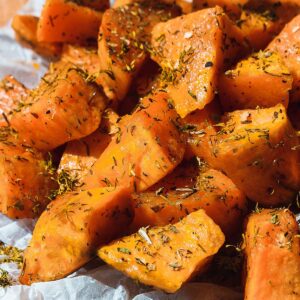 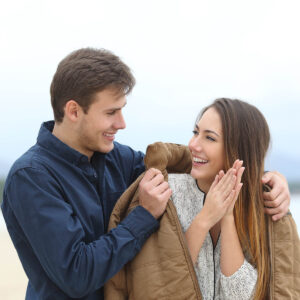 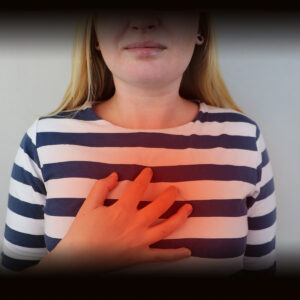 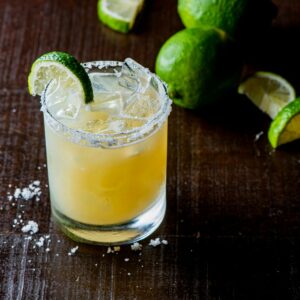 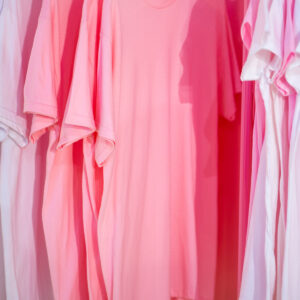 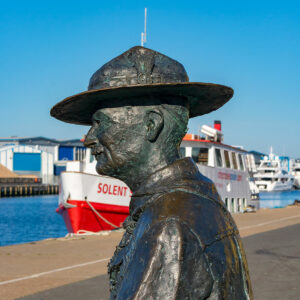 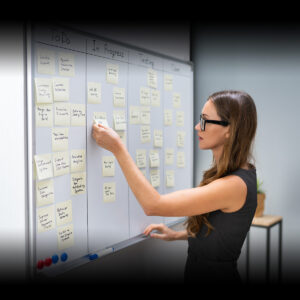 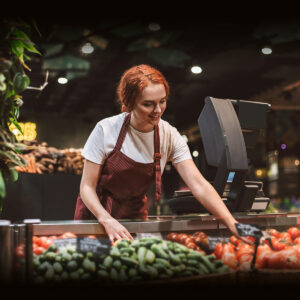 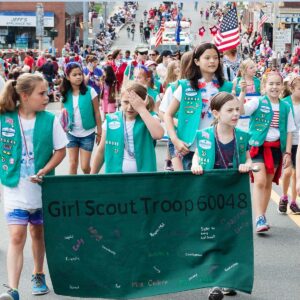