Pay a Compliment Day is every year on February 6. Nothing cheers a person up quite like hearing someone say something nice about you. It’s time to return the favor on Pay a Compliment Day and although we shouldn’t need a special day to show our appreciation, most of us need a little nudge, right? We’ve often walked away from interactions wishing we had said what was in our hearts. “Will I embarrass myself?” “Is it appropriate?” All questions that plague what should be a simple articulation of the heart. Let’s redeem ourselves on Pay a Compliment Day.

History of Pay a Compliment Day

Created by Adrienne Koopersmith in 1995, Pay a Compliment Day is for showing genuine appreciation of the people around you. The inspiration came on a cold day in Chicago when Koopersmith was riding a bus. She noticed someone waving at the bus she was on. The person seemed frantic and although they weren’t standing at a bus stop, the bus driver was kind enough to stop and let the person on. Before getting off at her stop, Koopersmith complimented the driver on his kindness. This brief but heartwarming gesture left such an indelible impression in her life that Koopersmith decided to turn the day into a holiday.

Paying an honest compliment is more difficult than it sounds. Some people are so over the top with the gesture that it loses meaning while others use them too sparingly. Only a few know how to express themselves openly and naturally.

One of our favorite compliments in history is Carl Sagan’s 1986 letter to Chuck Berry on his birthday. He wrote, “When they tell you your music will live forever, you can usually be sure they’re exaggerating. But Johnny B. Goode is on the Voyager interstellar records attached to NASA’s Voyager spacecraft–now two billion miles from earth and bound for the stars. These records will last a billion years or more. Happy 60th birthday with our admiration for the music you have given to this world…Go, Johnny, Go.”
In the spirit of Sagan’s praise, express your admiration to someone you hold dear.

Pay a Compliment Day remembers a stranger’s kindness on a bus and hopes to inspire similar, meaningful connections all the time.

The Evolution of ‘Compliment’ is ‘Complete’

The meaning of ‘compliment’ has roots in the Latin word for ‘complete’ and shifted to mean “expression of respect and civility.”

The Birth of Pay a Compliment Day

The Proof is in the Science

In-depth studies demonstrate how receiving compliments activates the reward areas of the brain.

What does paying a compliment mean?

To pay a compliment means to express your appreciation to someone by saying something nice about them.

What day is National Compliment Day?

January 24 is the designated national day for compliment giving. Go all out with praise and make someone’s day special.

How do you pay a compliment?

There are several ways to pay compliments to loved ones, acquaintances, or even strangers. Remember to be sincere and specific depending on context and how well you know the person.

5 Facts About Positive Psychology That Will Fascinate You

Why We Love Pay a Compliment Day 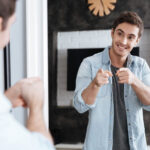 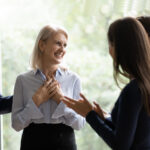 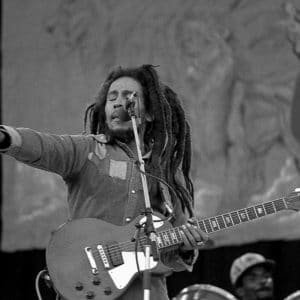 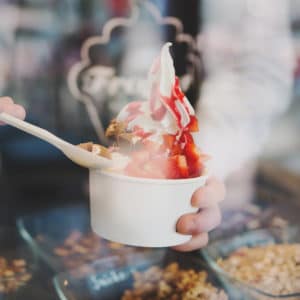