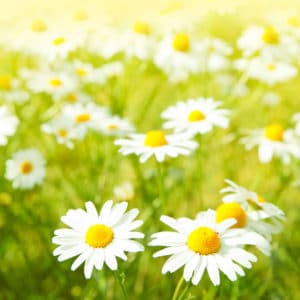 Observed on the last Monday of each August, National Heroes Day commemorates the Cry of Pugad Lawin, a revolt that kicked off the 1896 Philippine Revolution against the Spanish Empire and the long struggle toward that country’s independence.

After centuries of rule by Spain, the United States, and Japan, the Philippines finally achieved full independence at the end of World War II. This victory ended a protracted conflict that pitted the small island nation against major world powers.

Filipinos celebrate Heroes Day with parades, events at local shrines, and fireworks displays, honoring the known and unknown heroes of the Revolution.

The Philippines’ independence following the revolution against the Spanish Empire is celebrated on National Heroes Day on August 23.

The picture-perfect islands and sparkling Pacific waters that surround the Philippines belie the country’s tumultuous history and struggle for freedom. On the last Monday of August, Filipinos commemorate the Cry of Pugad Lawin, a pivotal moment in the Filipino independence movement.

Ferdinand Magellan claimed the Philippines for Spain on a 1542 expedition. After three hundred years of Spanish colonial rule, realizing the Spanish had no intention of loosening their grip on the island territory, the Katipunan movement — led by Andres Bonifacio — mounted an armed uprising. Bonifacio and his men publicly tore up their cedulas (residence certificates issued by the Spanish), shouting “Long live the Philippines!” kickstarting a revolution.

Though the Spanish eventually defeated Bonifacio and his troops, their insurrection inspired a wave of revolts across the country that ultimately led to the Spanish-American War and in 1899, the formation of the First Philippine Republic.

The road to full independence wound through an alliance with the United States, a betrayal by the Americans, and another war. By 1902, over 40,000 Filipinos had died, and the U.S. replaced military rule with civilian rule. It wasn’t until 1946, after a brutal Japanese occupation, that the Republic of the Philippines finally became free.

Enacted as a holiday in 1931, while the Philippines was still a U.S. commonwealth, National Heroes Day honors known and unknown national heroes. The holiday defiantly endured through the Japanese occupation and continues to hold an important place in the Filipino calendar today. Citizens honor fallen heroes with solemn military events, wreath layings, and parades.

A Spanish expedition ‘discovers’ the islands, naming them for a Spanish prince.

After Japan's seizure of the islands in World War II, the Republic of the Philippines finally becomes an independent nation.

Ruling for over two decades, infamous dictator Ferdinand Marcos becomes known for his brutality, corruption, and use of martial law to suppress opposition.

National Heroes' Days Around the World

National Heroes Day primarily celebrates the people who stirred the Philippine revolution, unshackling the country from Spanish rule and securing their independence from the U.S.

It is a public holiday, with the general population getting the day off from work and schools and businesses being closed.

Parades are organized and wreaths are laid in honor of those who lost their lives while bringing independence to the country.

7,100 – the number of islands constituting the Philippines.

28.1% – the percentage of Tagalog people that make up the Filipino population.

108.1 million – the population of the Philippines.

80% – the percentage of people in the Philippines who are Roman Catholic.

1521 – the year when Ferdinand Magellan claimed the Philippine islands for Spain.

How many islands make up the Philippine archipelago?

Yes, most countries have a national holiday celebrating veterans and the military.

Why did Filipinos revolt against the Spanish?

By the 1890s, the pressure built up by three centuries of oppressive Spanish rule led the Filipino people to organize and claim their independence.

How to Observe National Heroes' Day

5 Fascinating Facts About The Philippines

Why National Heroes' Day is Important Be An Angel Day 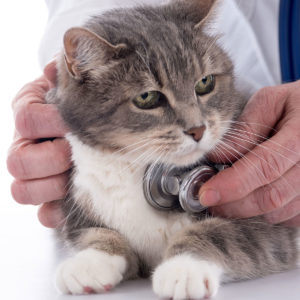 National Take Your Cat to the Vet Day 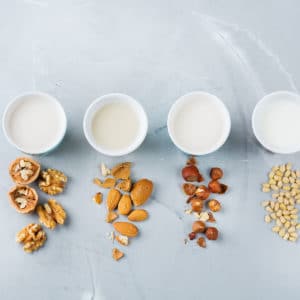