National Hammock Day is celebrated every year on July 22 to commemorate the universal symbol for relaxation. Developed by the Mayans of Central and South America for sleeping or resting, a hammock is a sling made of fabric, rope or netting, which is suspended between two points such as posts or trees. Most often, hammocks were made from the woven bark from the Hamack Tree — hence “hamacas”. Today the hammock is often seen as a symbol of summer, leisure, relaxation, and simple, easy living. So grab your favorite book, put your feet up, and relax!

When is National Hammock Day 2023?

Lie back and have the most relaxing time of your life on a hammock on National Hammock Day on July 22.

Since the 13th century, humans have enjoyed napping and resting in hammocks that have been tied together between two trees. The word “Hammock” originated from a Taino culture Arwakan word meaning “fishnet”. The name is also derived from the Hamack tree because hammocks used to be woven from their bark. Though hammocks are used around the world, their popularity is arguably at its peak in Latin America, and some say that hammocks embody the ‘relaxed’ lifestyle traditional to those countries and the Caribbean.

It was invented by the native-born people of Middle and South America, who called them “Hamacas”, in the Taino language. Columbus first encountered the hammock in the Bahamas. He observed in 1492 that “people were sleeping in nets between the trees”. He brought the hammock back to Europe where sailors started using it extensively because swinging while suspended in the air led to better sleep than they were previously experiencing on the dirty ship floor.

Nowadays the hammock serves as a bed to some or a symbol of leisure to others. Popular brands like ENO have made hammocking stylish with their sleek materials and colors. Many people today would consider hammocking a social activity, or a place for personal relaxation. Hammocking can be a fun way to spend time with the people you are closest to.

The Mayans Know How To Relax

The Mayans invent hammocks at some point within this time frame.

The first record of hammocks appears after Columbus ‘discovers’ them in Latin America.

The Royal Navy adopts the sling hammock as the official bed for their sailors.

Need to Relax During War

The US Marine Corps utilizes ‘jungle hammocks,’ or hammocks sprayed with insecticide, in tropical jungle regions like Burma during World War II.

Too Much of a Good Thing

Some states, like California and Maryland, begin to ban hammocks in public parks and on University campuses to protect the trees.

What’s better than hammocks? Getting to celebrate them by simply relaxing in them. Lying in a hammock is an activity enjoyed by almost everyone and can be done almost anywhere. The tradition for National Hammock Day is to relax and let the hammock sway and soothe us.

Some hammocks can fit multiple people so feel free to double up the fun. If you are territorial and don’t wish to share but still want to make it social, stackable hammocks are also a thing.

National Hammock Day By The Numbers

This holiday is as real as you make it out to be. ENO and camping aficionados celebrate this holiday and you should, too.

How many hammocks are sold each year?

In North America, more than a million hammocks are sold each year.

What day is National Hammock Day

WHY WE LOVE NATIONAL HAMMOCK DAY 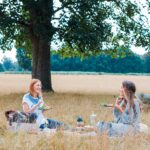 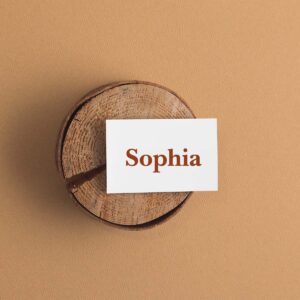 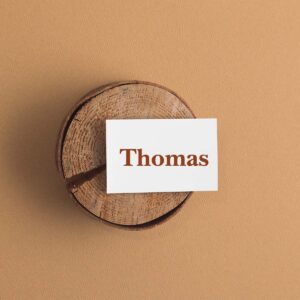